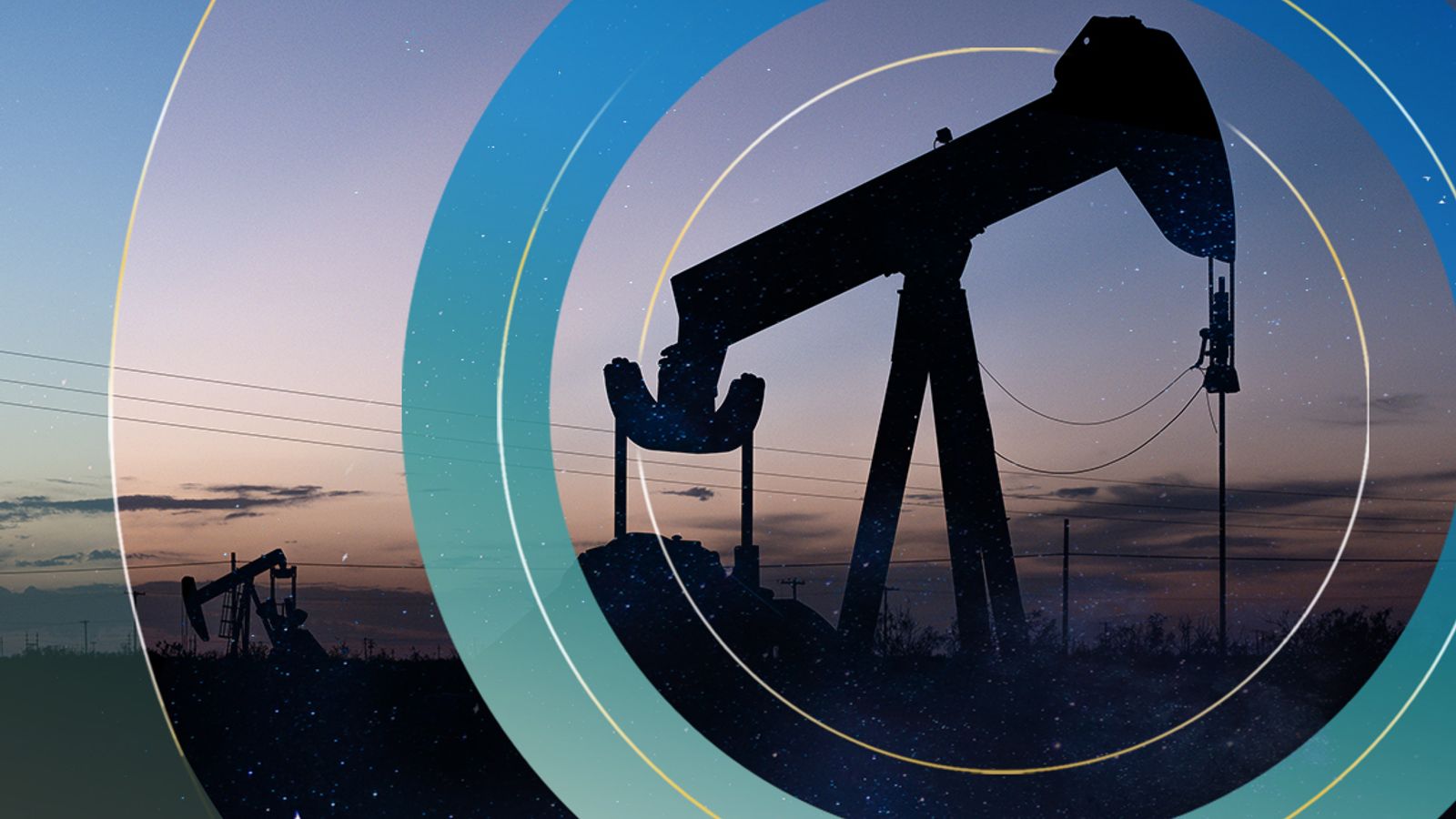 So bombarded are we now with talk of higher inflation, at least due in part to higher energy prices, it may have escaped some people’s notice that the price of crude oil has been falling for most of the last month.

Since hitting an intraday high on 25 October of $86.70, which was the highest price since early October 2018, the price of a barrel of Brent crude has fallen in each of the last four weeks – falling to as low as $77.58 at one point on Monday.

One of the explanations for this decline has been the growing expectation that the US government would release a certain amount from its Strategic Petroleum Reserve (SPR) in order to bring supply and demand more closely into balance.

This duly came to pass on Tuesday. The White House announced that some 50 million barrels of crude will be released from the SPR, which was created in 1975 following the oil shocks earlier in the decade.

Of that 50 million barrels, the sale of some 18 million barrels had already previously been authorised by US Congress, with the process merely being accelerated.

The larger portion, some 32 million barrels, will be made available over the next several months in an exchange deal with consumers.

It is not known whether on the other side of the exchange will be oil and gas companies, such as Exxon Mobil, or individual countries. But crude released in the exchange will eventually be returned to the SPR in coming years.

The White House said: “American consumers are feeling the impact of elevated gas prices at the pump and in their home heating bills and American businesses are, too, because oil supply has not kept up with demand as the global economy emerges from the pandemic.

“That’s why President Biden is using every tool available to him to work to lower prices and address the lack of supply.”

What is particularly noteworthy about the release, however, is that it has been in parallel with other major energy consuming nations, including China, India, Japan, South Korea and the UK.

The White House added: “This culminates weeks of consultations with countries around the world, and we are already seeing the effect of this work on oil prices. Over the last several weeks as reports of this work became public, oil prices are down nearly 10%.”

It is the first time that the US has co-ordinated releases of crude from the SPR with other large oil consuming nations.

The co-ordinated release highlights the frustration that the US and other oil consumers have with OPEC, the cartel of oil producing nations that for much the last half century have dictated oil prices, along with its allies such as Russia.

The OPEC+ grouping has consistently rejected appeals from the Biden administration to release more crude onto the market in a bid to relieve pressure on prices.

The figure for the UK could be as high as 1.5 million barrels though companies are not obliged to release any supplies.

China, meanwhile, has been releasing reserves from its own SPR since the spring of this year. It is reckoned to have built up a reserve of some 200 million barrels, second only to the US in size, of which some 30 million barrels was released in the summer.

That move, though, may well have prompted the OPEC+ grouping to refrain from further production increases in October and instead seek, in effect, to call China’s bluff.

And that in turn may be what inspired the Biden administration to seek a co-ordinated approach. President Biden reportedly proposed a co-ordinated release to his Chinese counterpart, Xi Jinping, during their ‘virtual summit’ last week.

The big question is whether this release will have much of an impact.

The US consumes between 18-19 million barrels of crude on a daily basis so the amount of new crude being released equates, roughly, to less than two days consumption.

So it looks more like populist politics from Mr Biden, a sense reinforced by the fact that the president has asked the Federal Trade Commission to investigate what is happening in oil and gas markets, in particular whether – in the words of the administration – “illegal conduct is costing families at the pump”.

That is a key point. Many argue Mr Biden is merely addressing a problem he himself helped create.

One of the first things he did on taking office was to halt all construction on the Keystone XL pipeline that was set to bring crude some 1,200 miles from Alberta in Canada all the way to Nebraska. That obliged the industry to continue bringing Canadian oil to the US through trucks or trains, pushing up the cost.

He also suspended the issuance of oil and gas permits on federal lands which, while being fought in the courts, has also had the effect of dampening drilling activity just as America, through its shale producers, was threatening to supplant Saudi Arabia as the world’s key ‘swing’ producer of crude.

The fact that mere speculation about a release from the strategic reserve has sent crude prices lower by 10% suggests demand may not be outstripping supply by as much as thought.

True, demand is rising among oil consumers as the world emerges from the pandemic, despite a wave of fresh lockdowns across Europe this week. But supply from non-OPEC+ members such as Norway, Brazil and Canada is rising and will help bring supply and demand closer into line early next year.

The other big question is how the OPEC+ cartel will respond.

It warned on Monday that any release from strategic reserves by the likes of the US, and China was not warranted by current crude prices and would be met with a response.

That could see the cartel rethinking plans to gradually raise production when it meets next week.

The notion of the US, China, Japan, India, South Korea and the UK teaming up to form a cartel of oil consumers, confronting head-on the oil producers in the OPEC+ cartel, looks neat on the face of it.

But it is hard to see this as anything other than a populist move.

The last two releases of crude from the US SPR were in 2011, when production of Libyan crude was halted by the country’s civil war and in 2005, when Hurricane Katrina brought to a half most oil and gas production in the Gulf of Mexico.

On both occasions, the price of crude was higher than it is now.

Police search around-the-clock for suspect in brutal kidnapping
Memphis ‘Scorpion Unit’ under scrutiny after Tyre Nichols’ death
Twitter whistleblower: Jan. 6 committee failed to hold Twitter accountable
Why is the UK economy predicted to perform so badly?
Mortgage burdens head for their highest levels since the 80s