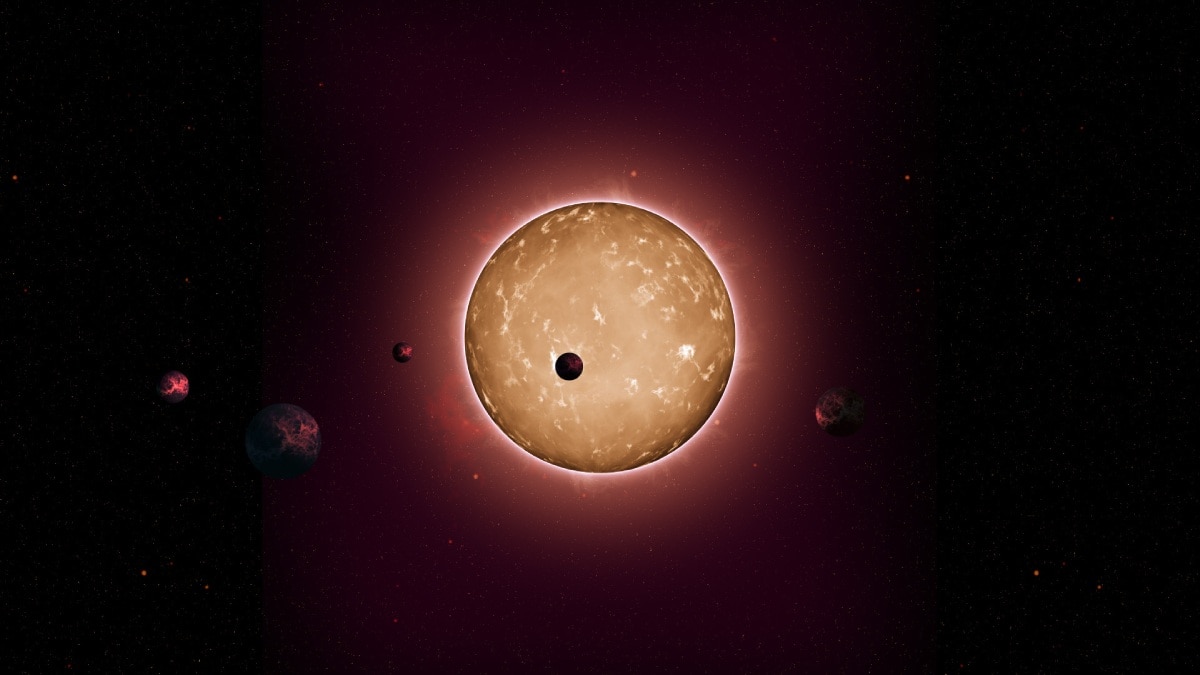 Just a day after NASA scientists said that they have found 301 new exoplanets, astronomers at the University of California, Los Angeles (UCLA) have stated that they identified 366 new exoplanets using data from the Kepler space telescope. The latest discovery was made possible by an algorithm developed by a UCLA postdoctoral scholar. The term “exoplanets” describes planets outside of our solar system. So far, astronomers have identified fewer than 5,000 exoplanets and thus the addition of hundreds of new ones in this grouping is a significant advance.

One of the most significant findings by the UCLA researchers is a planetary system which comprises a star and at least two gas giants, each about the size of Saturn. Both these gas planets are unusually close to one another, the researchers said. The researchers, however, are not yet able to explain why the gas giants are so close to their host star. They hope their findings could help scientists better understand how planets and their orbits evolve. This could also offer new insights on whether our solar system is unusual in any way.

Published in the Astronomical Journal, the discovery was made possible by a new planet detection algorithm developed by the paper’s lead author Jon Zink, who earned his doctorate from UCLA in June and is currently a UCLA postdoctoral scholar. His method can separate signals that indicate planets and noise.

“Discovering hundreds of new exoplanets is a significant accomplishment by itself, but what sets this work apart is how it will illuminate features of the exoplanet population as a whole,” said Erik Petigura, co-author of the research, in a statement.

This discovery has been published a day after NASA added a whopping 301 exoplanets to the existing tally. Zink and Petigura worked with others on the Scaling K2 project.

A mechanical failure led to an unexpected end to Kepler’s original mission in 2013. Later, the telescope was repurposed by astronomers for a new mission called K2. The aim of this mission was to identify the exoplanets near distant stars.

Ukraine War: Will Germany send tanks to Ukraine?
Ukraine War: ‘This is such a stupid tank’: Commander’s plea for modern tanks on Bakhmut frontline
Russian teen faces years in jail over social media post
Ex-Trump official reveals the moment he knew his job was at risk
Child prodigy may make Grammy history