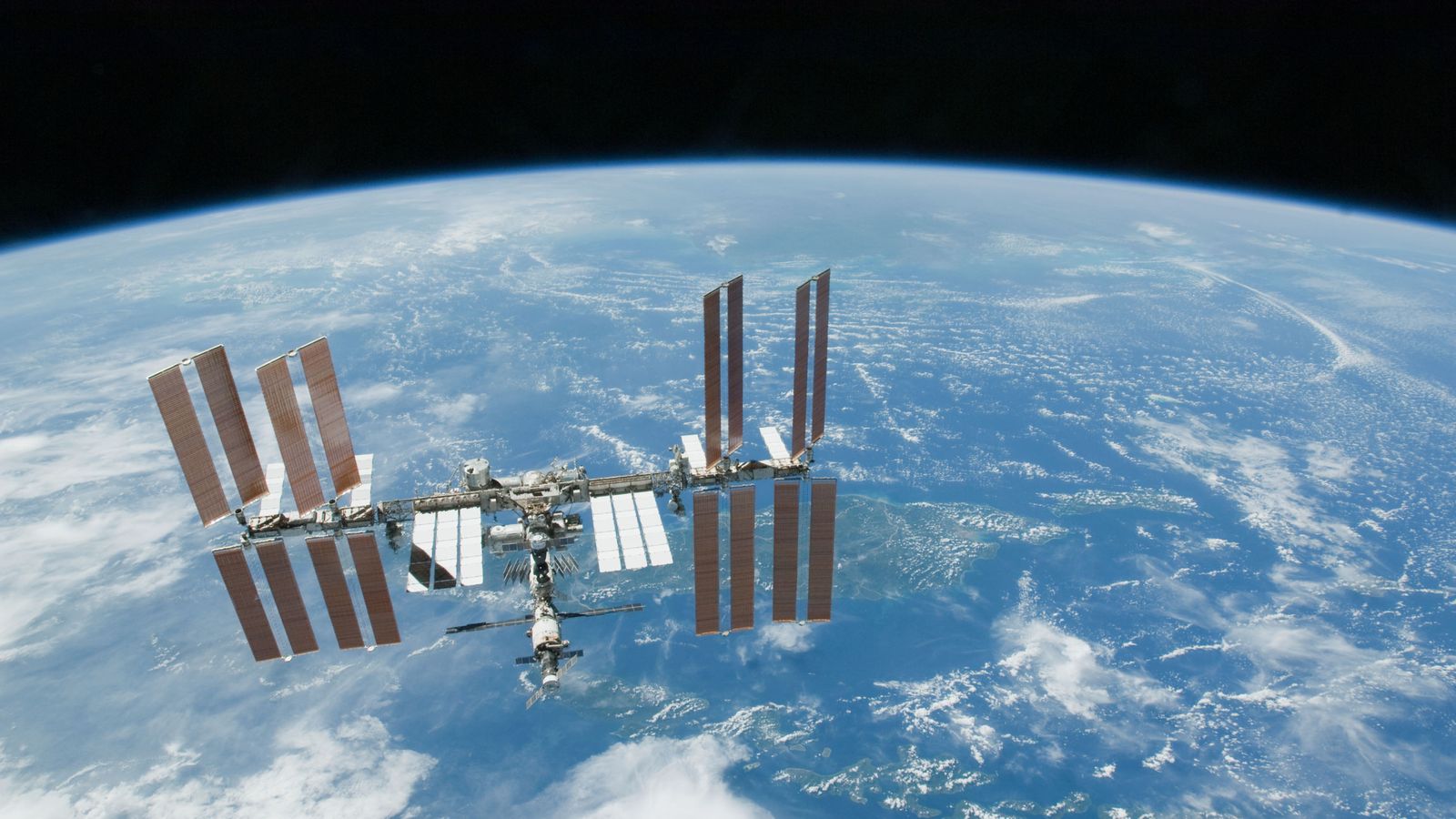 NASA has called off a spacewalk due to the threat of dangerous space debris.

Two US astronauts aboard the International Space Station (ISS), Tom Marshburn and Kayla Barron, were due to replace an external antenna on Tuesday.

However, the expedition was cancelled when Mission Control found pieces of orbiting space junk had come dangerously close to the station.

The debris has the potential to puncture an astronaut’s suit or seriously damage the ISS, meaning it cannot be ignored.

There wasn’t enough time to assess the threat so station managers delayed the spacewalk until Thursday.

It’s the first time a spacewalk has been cancelled because of the threat from space junk.

The space station and its crew of seven have been at increased risk from orbiting debris since Russia destroyed a satellite in a missile test two weeks ago.

NASA received a debris notification for the space station. Due to the lack of opportunity to properly assess the risk it could pose to the astronauts, teams have decided to delay the Nov. 30 spacewalk until more information is available. https://t.co/HJCXFWBd3Y pic.twitter.com/swj5hqusSo

Crew members were forced to take cover in their docked capsules amid fears of a collision with some 1,700 pieces of satellite large enough to track.

NASA officials said the 15 November missile test also created thousands more pieces of dangerous debris, too small to be observed from the ground but still with the potential to damage satellites.

US Secretary of State Antony Blinken condemned Russia, adding that they had put their own cosmonauts on board the ISS at risk, as well as the three people on China’s space station.

NASA said that Mr Marshburn and Ms Barron faced a 7% greater risk of a spacewalk puncture because of the Russian-generated debris.

But they said it was still within acceptable limits based on previous experience.

Tiny, radioactive capsule went missing. See where it was found
What we know about Nicola Bulley’s disappearance
Trump invokes Fifth Amendment in deposition video
‘I don’t know how I am coping’
Dog walker died from ‘multiple penetrating bites to neck’