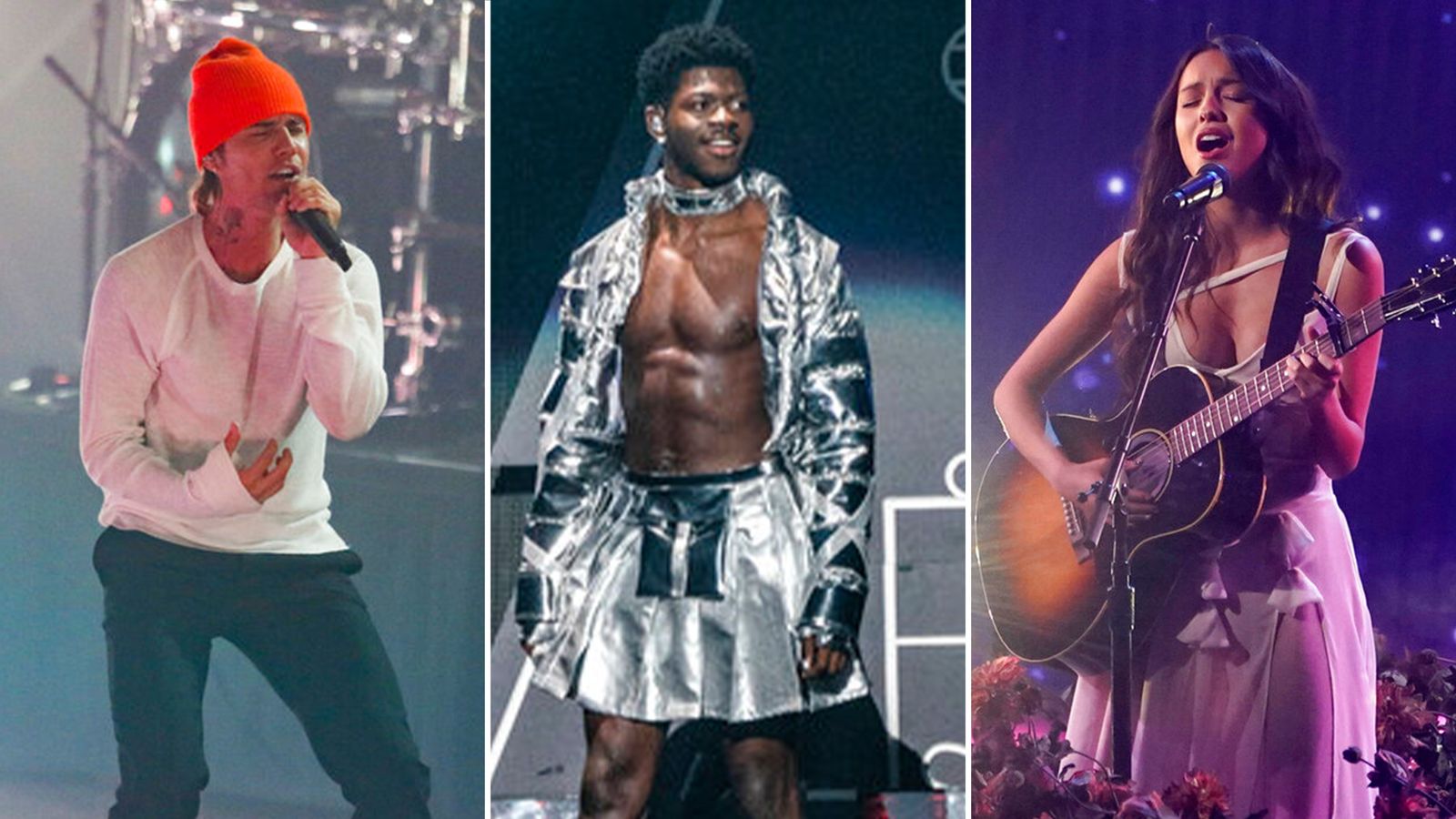 Bad Bunny, Taylor Swift and BTS are Spotify’s most listened to artists in the world for 2021, the music streaming service has revealed.

Puerto Rican rapper Bad Bunny takes the title of most streamed artist world for the second year running, after amassing more than 9.1 billion streams on the platform in the last year.

He saw off competition from pop behemoth Taylor Swift, who has released two of her Taylor’s Version albums this year, and the unstoppable K-Pop group BTS, who are the second and third most streamed artists in the world respectively.

They are followed by Drake and Justin Bieber at fourth and fifth.

When it comes to songs, teen sensation Olivia Rodrigo’s track drivers license hit the top spot with more than 1.1 billion streams, while her breakthrough song good 4 u sits at number four.

Lil Nas X tops off a stellar year by seeing his song MONTERO (Call Me By Your Name) hit the number two spot, while The Kid LAROI goes third with his Justin Bieber collaboration Stay. Dua Lipa’s Levitating (feat. DaBaby) is fifth.

There was more great news for Olivia Rodrigo, as her debut album SOUR became the most streamed album of the year. Dua Lipa’s Future Nostalgia is second, while Justice (Justin Bieber), = (Ed Sheeran) and Planet Her (Doja Cat) round out the top five.

The Joe Rogan Experience, which was bought by Spotify in an exclusive deal thought to be worth millions, is the platform’s most popular podcast, while the feminist-led show Call Her Daddy and the true-crime inspired Crime Junkie are second and third.

Spotify also says that Dua Lipa is the UK’s most popular music export on the platform, with artist being the most streamed Briton globally.

She’s followed by Ed Sheeran, Coldplay, One Direction and Queen.

The streamer’s data dump is to celebrate its latest iteration of Spotify Wrapped – a tool which shows users what they have listened to throughout the year, which launches today.

Millions of users share their results across social media, with this year including TikTok connectivity.

Users that have been identified as “top fans” of certain artists or podcast hosts will also receive video messages in the app, thanking them for support.

How many people go missing in England and Wales each year?
Russian journalist explains what Russians are thinking about Putin’s war
No 10’s defence of Dominic Raab bullying allegations under scrutiny
Who are the key players in the Russia-Ukraine crisis?
Mafia boss found working as pizza boss after 16 years on the run