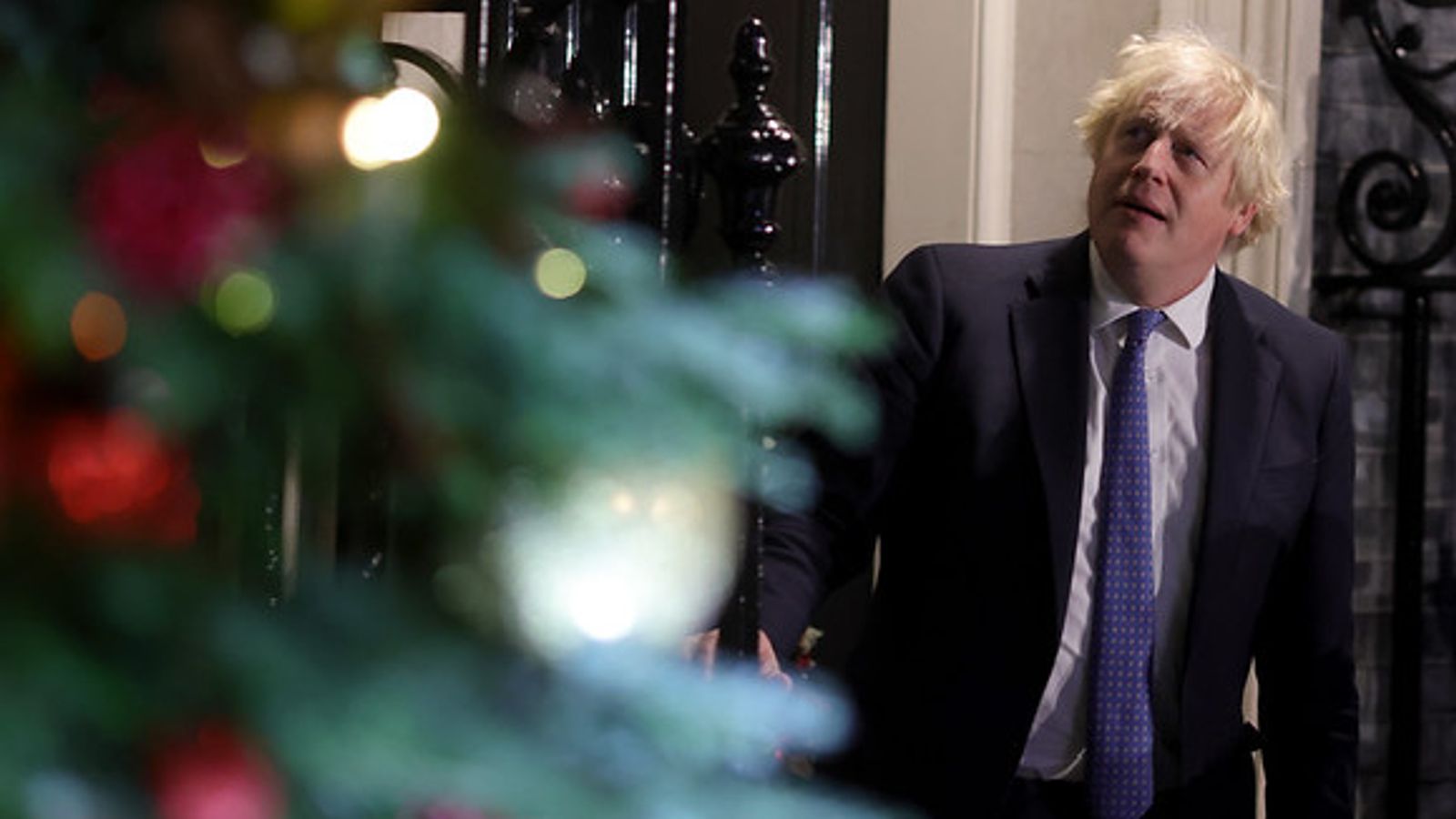 Number 10 has stressed that Christmas parties should not be cancelled and there are no rules limiting their size after conflicting comments from ministers and officials in recent days.

The discovery of the Omicron variant of coronavirus has prompted speculation about how Britons should be approaching festive celebrations this year.

As scientists work to assess the risk of the variant, Prime Minister Boris Johnson has reintroduced mandatory mask-wearing in some settings in England, while also tightening self-isolation rules and travel restrictions.

However, Mr Johnson’s official spokesman stressed that the government did not want people to scrap festive gatherings.

“The prime minister has been very clear on this,” the spokesman said. “On Christmas parties, we don’t want people to cancel such events.

“There is no government guidance to that end. It is right that post-Step 4 (of the roadmap out of lockdown), we returned to the position where people can use their individual judgment.

“But there is certainly no government guidance to that end, and the prime minister has been very clear.”

The spokesman also said there were no current rules dictating the size of social gatherings.

‘Sensible to do it by Zoom’

Earlier on Thursday, science minister George Freeman revealed he and his parliamentary team have decided it is “probably sensible” to hold their Christmas party online.

“We’ve decided this year that it is probably sensible to do it by Zoom and wait for the spring. It won’t be the best party in the world,” he told BBC Radio 4.

He also suggested that holding a Christmas party in person might depend on how many people are attending.

“For many small businesses, four or five staff, who are working together every day anyway, gathering to have a drink isn’t a big step up in risk,” Mr Freeman added.

“But some companies might normally bring hundreds of people in from around the world to a big party, and they may decide, this year, is that sensible given the pandemic and given where we are?

“In the end, I think business people know how to make those decisions. The government has set out clear guidance.”

He revealed this his own Department for Business, Energy and Industrial Strategy would not be having a “big Christmas party this year”.

“Nobody would expect us to,” he said.

But Mr Freeman said government ministers “don’t want to be telling every individual business what they should or shouldn’t be doing”, adding: “It is a matter for them.”

‘Don’t snog strangers under the mistletoe’

Cabinet minister Therese Coffey on Wednesday said she doesn’t think there should be “much snogging under the mistletoe” this year.

“But I think we should all be trying to enjoy the Christmas ahead of us and that’s why we’re working so hard to get the deployment of as many vaccines as possible.”

The work and pensions secretary said snogging should be avoided with “people you don’t already know”. But she added people should “continue to plan for and enjoy” Christmas.

‘Keep up with Nativity plays’

Jacob Rees-Mogg, the Leader of the House of Commons, on Thursday encouraged schools to press ahead with Nativity plays this year.

“There is advice to schools that people may want to wear masks, older students and teachers, in communal areas, but people must make decisions for themselves,” the cabinet minister told MPs.

“Indeed, I am hoping to be absent from spectating at Prime Minister’s Questions next week so I can watch one of my children, young Alfred, appearing as a donkey in a Christmas play.”

‘Take a test before a party’

Health Secretary Sajid Javid on Wednesday told Sky News he would take a COVID test before attending any Christmas parties.

“It’s not a formal recommendation or guidance, but if I was going to a party with lots of people I would,” he said.

“But I would have done that, by the way, even before we knew about this variant.

“The reason I would have done that is because it’s getting colder, it’s getting darker, we’re spending more time indoors… so it’s a sensible precaution that everyone can take.”

But Mr Javid said people should not begin to cancel their festive plans.

“I think people should continue to behave in the way they were planning to behave over Christmas,” he added.

“I don’t think there is any need to change those plans.” 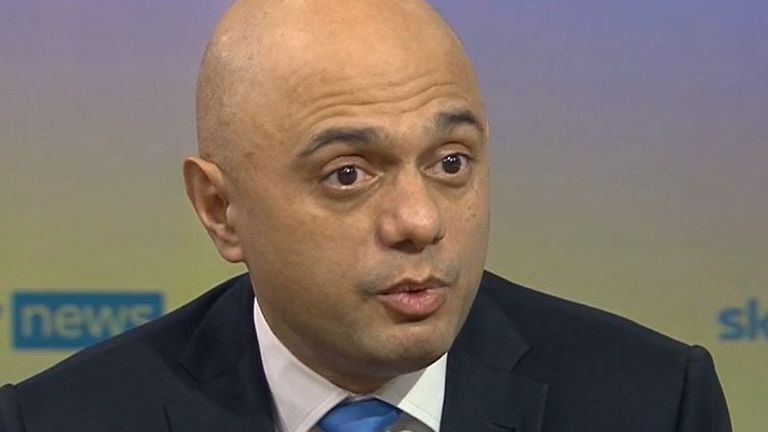 ‘We don’t know enough about Omicron yet’

‘Don’t socialise if you don’t need to’

Dr Jenny Harries, head of the UK’s Health Security Agency, on Wednesday urged people not to socialise if they don’t need to.

“If we all decrease our social contacts a little bit, actually that helps to keep the variant at bay,” she told the BBC.

“So I think being careful, not socialising when we don’t particularly need to.

“And particularly going and getting those booster jabs which, of course, people will now be able to have at a three-month interval from their primary course.”

In response to Dr Harries’ comments, Number 10 subsequently insisted there was “no change in our guidance” and said the prime minister did not share her view that people should limit their socialising.

At a Downing Street news conference on Tuesday, the prime minister had said he did not want to see Christmas parties or Nativity plays scrapped.

“We don’t want people to cancel such events and we think that, overwhelmingly, the best thing for kids is to be at school, as I have said many times throughout this pandemic,” Mr Johnson said.

Cost of living: Vulnerable people find every action has a ‘price tag’
Hear what Putin critic thinks could lead to Putin’s downfall
Ex-Trump official reveals the moment he knew his job was at risk
See the chilling video Chinese protester made before her disappearance
Sky reporter blocked from asking JK Rowling question