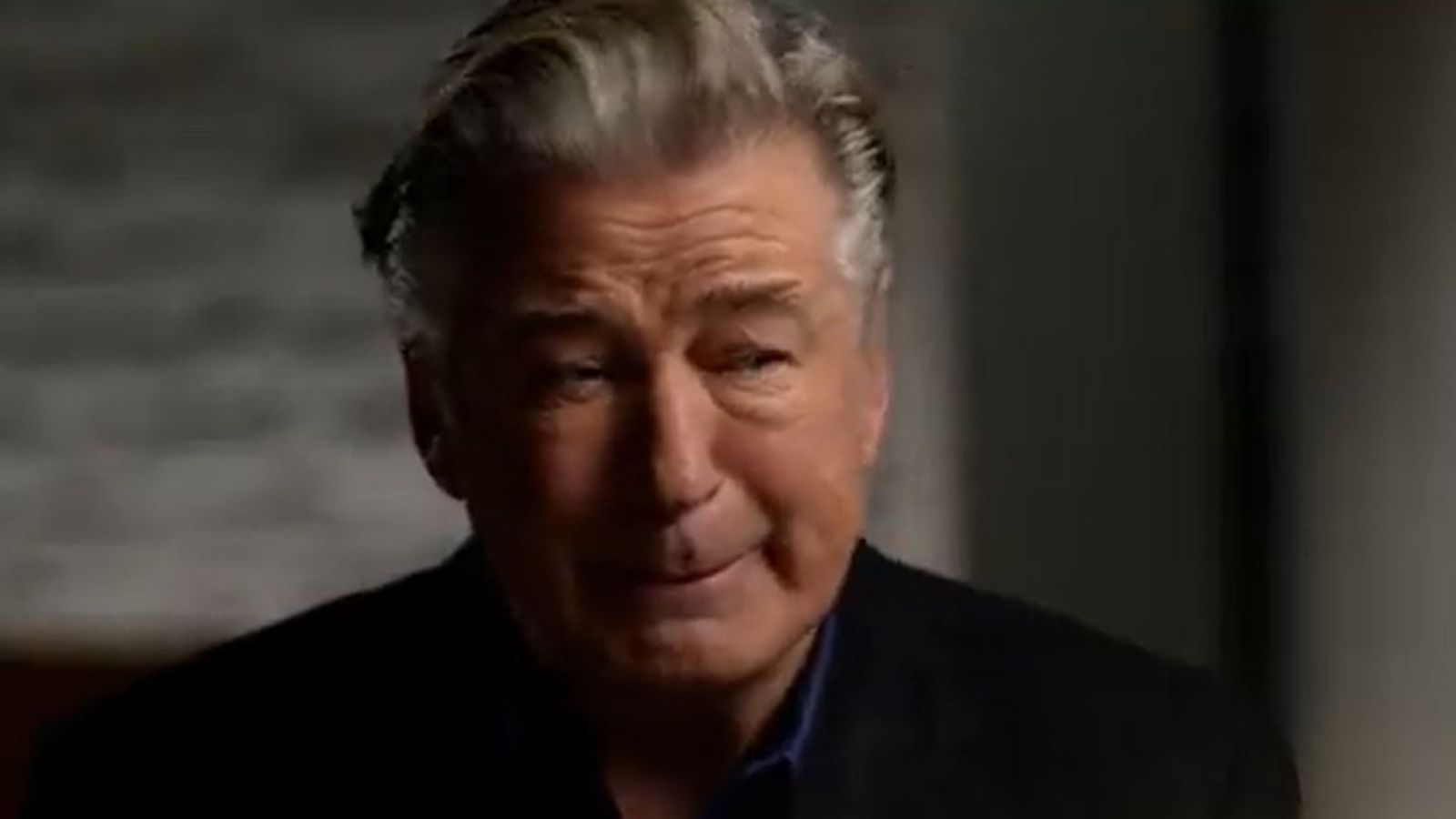 Alec Baldwin has said he does not feel guilt over the fatal film-set shooting of cinematographer Halyna Hutchins – and that there is “only one question to be resolved – where did the live round come from?”

Speaking in his first interview since the gun he was holding fired and killed Ms Hutchins on the set of the Western Rust in October, Baldwin told Good Morning America host George Stephanopoulos that the question of how the bullet came to be on set is the one that needs to be answered.

When asked if he felt guilt over the cinematographer’s death, the actor and producer, 63, said: “No. No. I feel that… someone is responsible for what happened and I can’t say who that is, but I know it’s not me. Honest to God, if I felt that I was responsible, I might’ve killed myself if I thought that I was responsible. And I don’t say that lightly.”

Baldwin said he had decided to speak out as the criminal investigations and civil lawsuits surrounding the shooting in New Mexico would take a long time, and he wanted to make his account known. “I really feel like I can’t wait for that process to to end,” he said.

The actor said he wanted to make it clear that he “would go to any lengths to undo what happened” and that he did not want to come across as a victim, “because we have two victims here” – referring to Ms Hutchins and the film’s director Joel Souza, who was injured in the incident.

As seen in a trailer of the interview, released earlier in the week, Baldwin also told Stephanopoulos that he never pulled the trigger of the prop gun, but that it went off when he released the hammer.

The assistant director who handed the actor the gun backs up his assertion that he did not pull the trigger and that it was a “misfire”.

Authorities have said Baldwin was told the gun was safe to handle but continue to investigate how a live round ended up in the weapon.