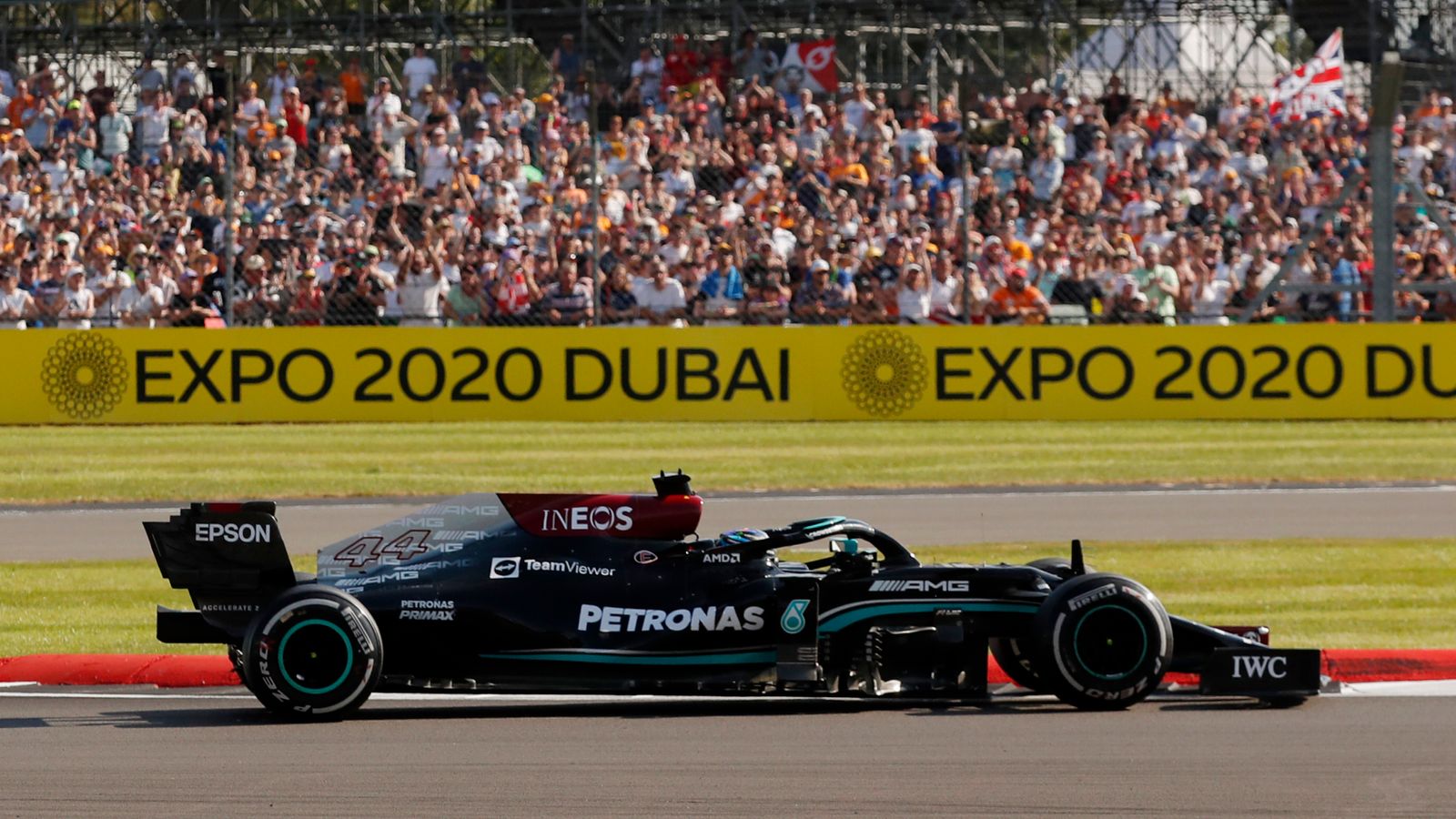 The Mercedes Formula One team, which includes Sir Lewis Hamilton in its driver line-up, has confirmed it has ended its controversial tie-up with a company that made some of the insulation used in Grenfell Tower.

In a statement, it said: “The Mercedes-AMG Petronas F1 Team and Kingspan today announced that they have mutually agreed to end their partnership.”

Kingspan said: “We are deeply aware of the sensitivities raised in recent days, and so we have jointly agreed that it’s not appropriate to move forward at the current point in time.”

Last week, Cabinet minister Michael Gove added his voice to condemnation from relatives of the 72 people killed in the devastating 2017 Grenfell fire of the team’s decision to add Kingspan to its financial backers.

The survivors’ group Grenfell United, in a letter to the Mercedes team boss Toto Wolff, had demanded the relationship was severed.

The group welcomed Wednesday’s announcement, saying it had met Mr Wolff to discuss its concerns.

It said in a statement published on Twitter: “Mercedes have done the right thing by dissociating themselves from Kingspan.

“This hopefully sends a clear message; that people must be put before profit.”

Kingspan’s logo appeared on Sir Lewis’ car for the first time over the weekend as the seven-time world champion raced in Saudi Arabia.

The driver said when asked about the controversy that he had “nothing to do” with the deal, adding: “Unfortunately my name is associated with it because it has been on my car but whether that remains the same, we will see.”

The inquiry into the Grenfell fire has raised questions over the safety of Kingspan’s plastic foam boards – used in a small quantity on the tower’s cladding.

It has heard that the composition of the Kooltherm K15 insulation was combustible and not properly tested.

Kingspan said: “We had no role in the Grenfell Tower refurbishment.

“However, our Kingspan Insulation UK business is a core participant in the Grenfell Tower Inquiry and fully supports the Inquiry’s important work.

“We did not make the exterior cladding on Grenfell Tower. Our K15 insulation board was misused in this unsafe and non-compliant system.

“We did not supply or recommend K15 to Grenfell Tower. K15 made up approximately 5% of the insulation layer of the façade system. It was substituted without our knowledge.

“We have completed new tests which support the previous fire safety claims of the three historical K15 large-scale system tests which came into question during the Inquiry process.

“We condemn in the strongest possible terms the wholly unacceptable historical conduct and emails which emerged throughout the course of the Inquiry discovery process.

“We have sincerely apologised for these actions by a small group of employees at our Kingspan Insulation UK business. This in no way reflects Kingspan’s culture or values.”