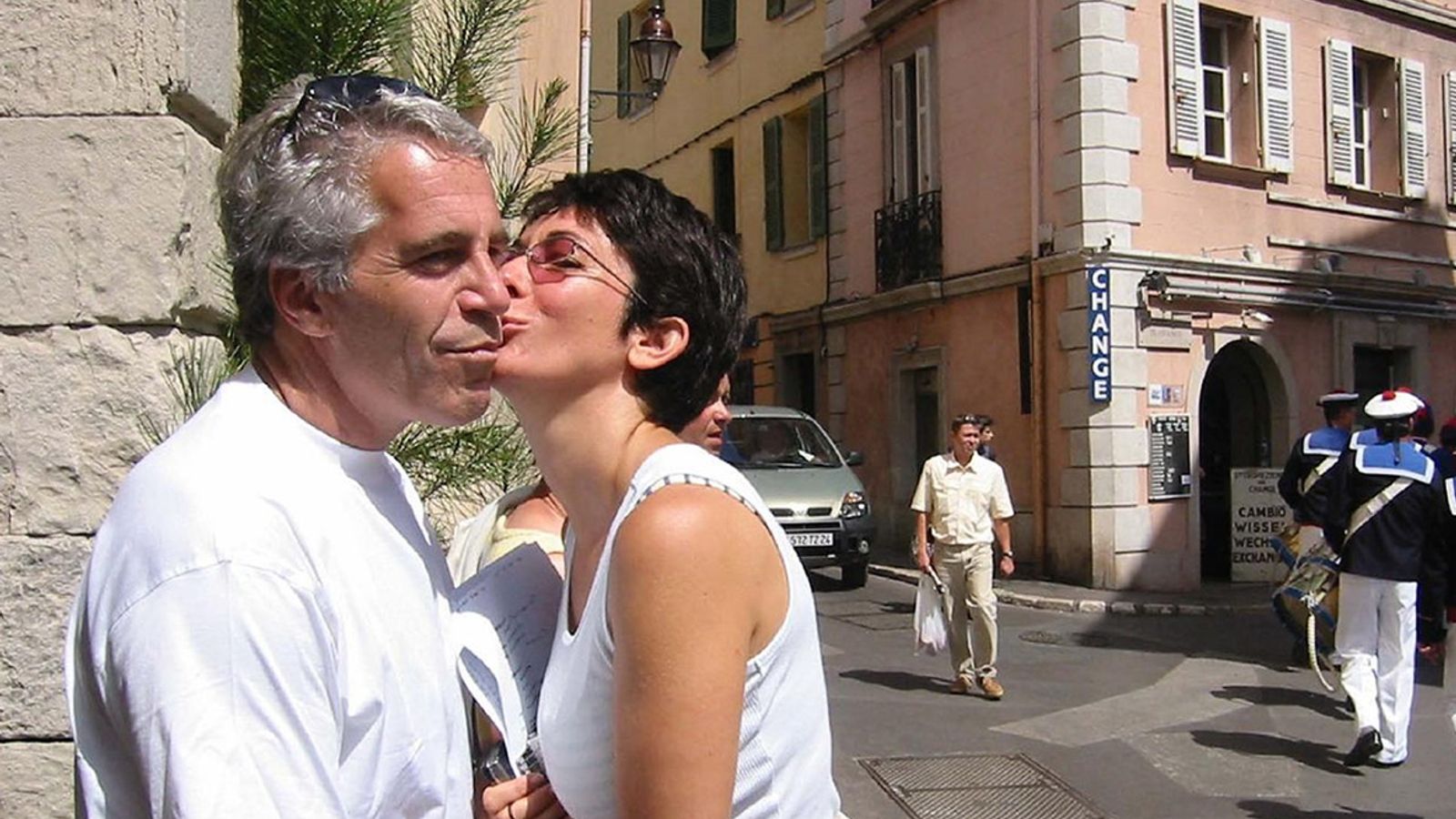 A former boyfriend of a woman who said she was paid to give sexual favours to Jeffrey Epstein at the age of 14 has corroborated her account at the trial of Ghislaine Maxwell.

Named only as Shawn to protect the identity of his former partner, the man said he drove her and two other girls to Epstein’s estate in Palm Beach, Florida, multiple times in the early 2000s.

He would wait in the car for an hour until the teenagers emerged with $100 bills.

Shawn said he drove the girls to the affluent neighbourhood whenever he received a call from one of three women who worked for Epstein. One of them, he said, had a “proper English” accent.

He told the court he never met British socialite Maxwell in person but once met Epstein on his driveway.

His former girlfriend, Carolyn, testified on Tuesday that she was given hundreds of dollars in exchange for sexualised massages with Epstein.

On one occasion, she claims Maxwell had fondled her and told her she had a “great body”.

Shawn told the court some of the cash was used by him and Carolyn to fund their drug addiction. They would exchange their bills at the Palm Beach gas station because no businesses in West Palm Beach, the much less affluent neighbourhood where they lived, would accept the high-value bills.

She has pleaded not guilty to all counts and claims she is only being prosecuted because Epstein – who took his own life in 2019 – is no longer alive.

Meanwhile, a former co-pilot for Epstein who worked for him for over 20 years told the jury Maxwell was the millionaire’s “number two”.

“She would do a lot of purchases for the homes for the apartments for the airplanes as well.”

It comes as prosecutors are nearing the end of their case against Maxwell.

The last of four key accusers is expected to testify on Thursday before the prosecution rests and the defence case begins next week.

Putin’s threat over Western arms supplies
What we know about Nicola Bulley’s disappearance
Who are the key players in the Russia-Ukraine crisis?
British Army: ‘The army is in a dire state’ – Tory MP and Defence Committee chair
Mortgage burdens head for their highest levels since the 80s