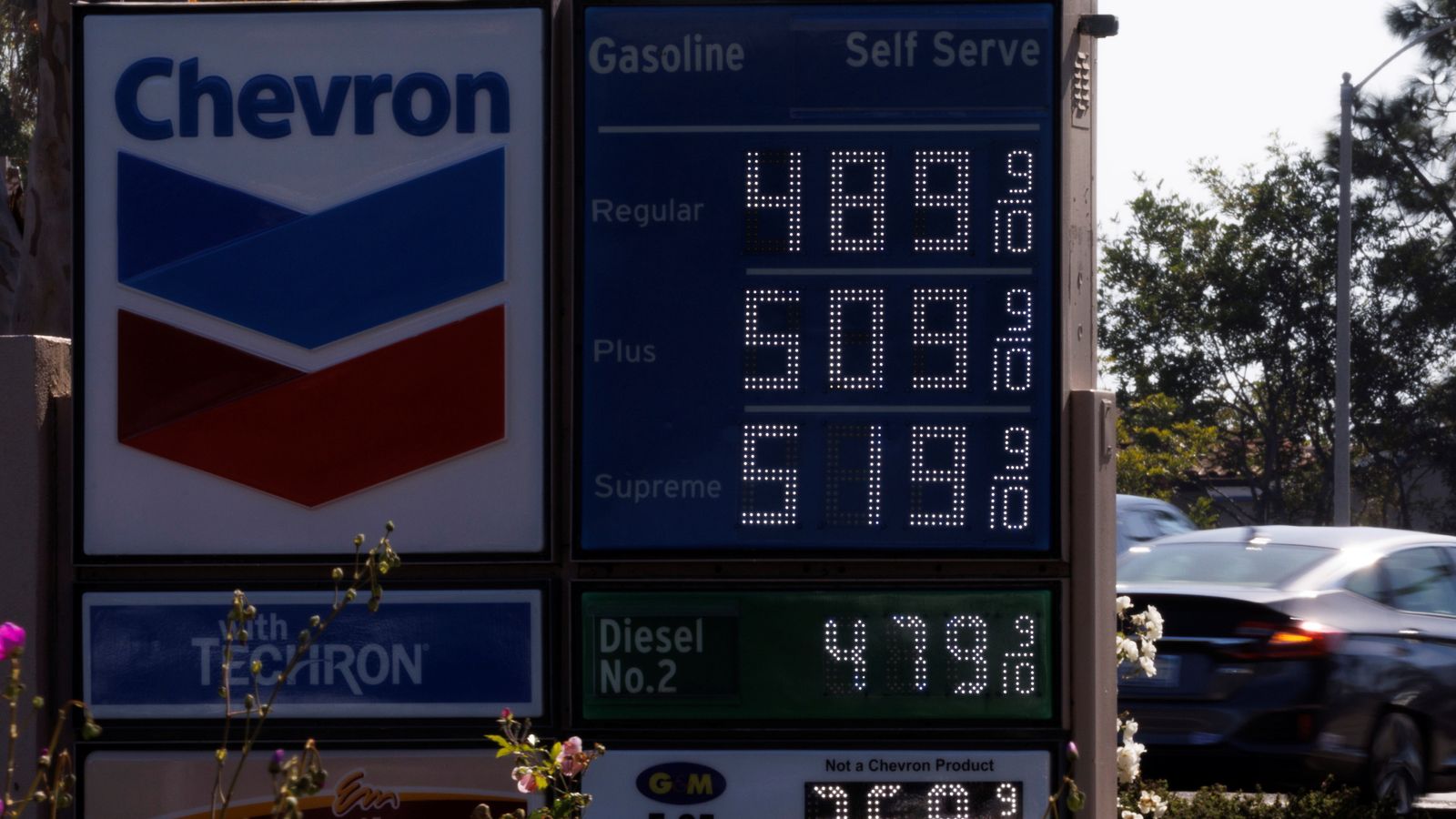 US inflation has hit a 39-year high in the latest sign of a cost of living squeeze for consumers in the world’s biggest economy.

The reading, which was in line with expectations, was up from 6.2% in October.

Prices climbed across the board, with fuel prices, housing, food and cars among the bigger contributors, the report said.

An index of eating out prices showed a 5.8% increase, its highest rate since January 1982, while food eaten at home saw its sharpest year-on-year rise since December 2008.

Inflation has been fuelled by a combination of factors linked to the economy’s rebound from the pandemic in a trend being mirrored, though at slightly more modest rates, in Europe and the UK – where it has been predicted that price growth will comfortably top 5% by the spring.

It has put pressure on the Federal Reserve to find a way to roll back more quickly multi-billion dollar stimulus programmes and ultra-low interest rate policies that cushioned the US economy through the pandemic without damaging the recovery.

Global supply chain shortages are among the factors putting upward pressure on prices as manufacturers struggle to meet resurgent demand while ports jam up.

Meanwhile, employers struggling with labour shortages have been raising pay.

The persistence of inflation has surprised the Fed, with the central bank’s chair Jerome Powell two weeks ago abandoning his insistence that it was a “transitory” result of supply bottlenecks.

He has now signalled that the Fed – whose officials meet next week to hammer out their latest policy decision – is likely to go faster in scaling back stimulus.

But some experts see signs of pressures easing as oil and gas prices declining.

The emergence of the Omicron could have a further dampening effect if it means waning demand for shopping trips, travel and eating out.

Dog walker died from ‘multiple penetrating bites to neck’
Nicola Bulley disappearance: ‘Has the phone been left as a decoy?’
War in Ukraine: ‘This is not where Russia planned to be’
See what happened when Jordan Klepper went to a Trump campaign event
Who are the key players in the Russia-Ukraine crisis?