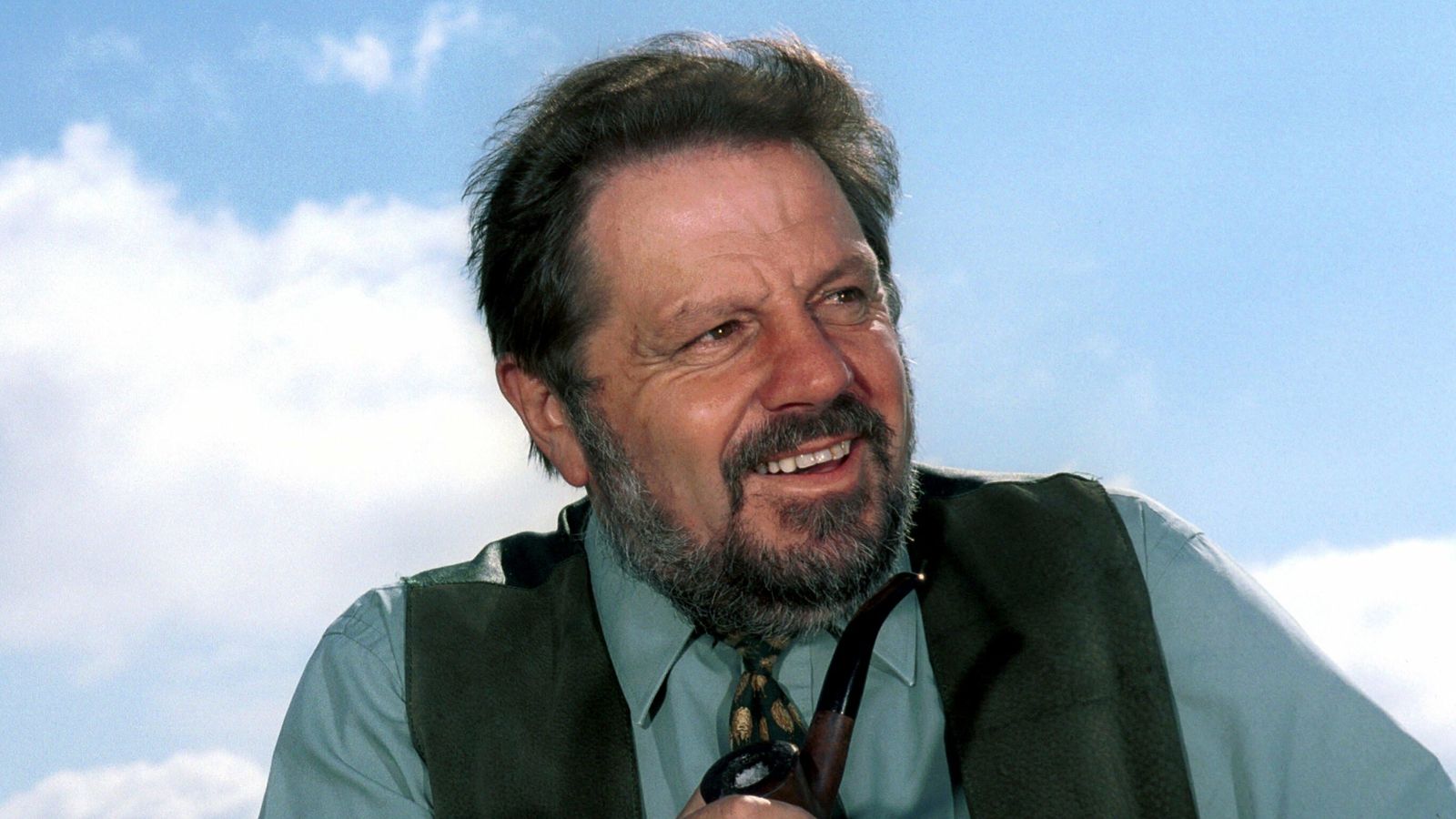 Comedian Jethro has died after contracting COVID-19, his manager has said.

A statement on his Facebook page said the 72-year-old comedian, from Cornwall, died on Tuesday.

“It is with tremendous sadness that we announce the passing of the well known and popular Cornish comedian Jethro,” the statement said.

I remember when I first started showing an interest in comedy and I used to buy stand up shows on VHS with my paper round money. Lee Evans, Chubby Brown, Jim Davidson, Jimmy Jones and Jethro. Sadly today one of those legends have left us. RIP Jethro. Thanks for the laughs. pic.twitter.com/XqRf88zRUj

“Tragically Jethro passed away on 14 December 2021 after contracting COVID-19. Jethro leaves behind his life partner Jennie, sons Jesse and Lanyon, step daughter Sarah, daughter-in-law Stacey and of course his much loved grandchildren.

“We ask that you respect our privacy at this very sad time and give us all time to grieve. We will continue to support each other in the knowledge that our lives will never be the same without him.”

Jethro, whose real name was Geoffrey Rowe, was born in St Buryan in west Cornwall and was one of the most famous performers to ever come out of the county, Cornwall Live reports.

He rose to fame in the 1980s and was best known for his unique style and observational comedy, including pieces about living in Cornwall.

Comedian Jim Davidson was among those paying tribute, writing on Twitter: “My good friend Jethro has left us. RIP Jethro, you will be greatly missed.”

Davidson also posted a video on YouTube, saying: “He was a great comedian, Jethro. He just liked to tell jokes. He told jokes, his timing was immaculate. I mean, even if you’ve heard that old joke a million times, he’d still make you laugh with it.

“He was unique. He didn’t follow fashion, certainly not. But I never met anyone who had a bad word to say about him and that’s a measure of a man for me. A great guy. I’ll miss him.”

Like Davidson, Jethro was known as an old-school comedian, and had received criticism for some of his work.

Comedian Richard Herring, who also paid tribute, shared a blog post he had written about performing in the same venue as Jethro in 2016, in which he said the older comic toed “the line of what is acceptable and what nearly isn’t very well”.

Russia and China are ahead of US in hypersonic missile technology. Here’s why
Ukraine Crisis: Russian forces try to surround Kyiv
Mortgage burdens head for their highest levels since the 80s
Ukraine War: Divisive choice to send Leopard 2 tanks to Ukraine
War in Ukraine: ‘This is not where Russia planned to be’