A bouncer who murdered her partner’s child, toddler Star Hobson, has been sentenced to life in prison, with a minimum term of 25 years.

Star’s mother Frankie Smith was handed a jail term of eight years after she was convicted of causing or allowing her daughter’s death.

After the couple, from Keighley in West Yorkshire, were convicted on Tuesday, Prime Minister Boris Johnson described Star’s death as “shocking and heartbreaking”, adding: “We must protect children from these barbaric crimes and ensure lessons are learned.”

Warning: This story contains distressing details about the treatment and subsequent death of a child. 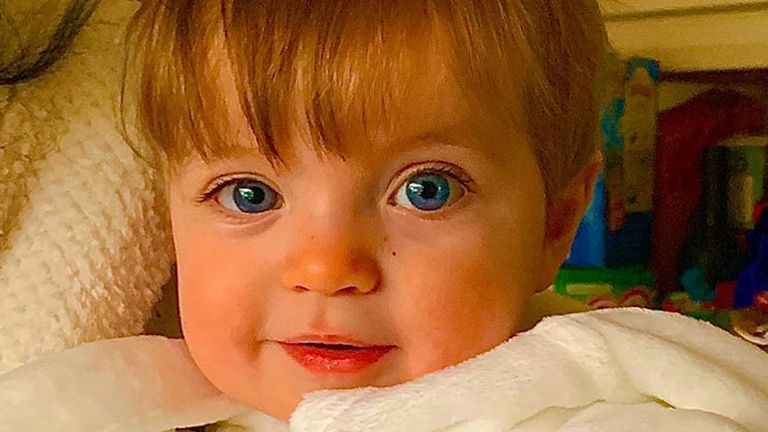 The death of Star Hobson

Sentencing Savannah Brockhill and Frankie Smith, Mrs Justice Lambert told them: “She was 16-months-old when she was murdered. Her short life was marked by neglect, cruelty, and injury.

“She was murdered by you, Savannah Brockhill. Frankie Smith, it was your role, as her mother, to protect Star from harm.

“You have been convicted by this jury of failing to protect her and, thereby, allowing her death.”

The judge said “fatal punch or kick” to Star caused the toddler to lose half the blood in her body and damaged her internal organ – with the force similar to that seen in a car crash.

“Only you both know what triggered that fatal assault,” she said.

“The violent attack which led to Star’s death was not, however, an isolated event.” 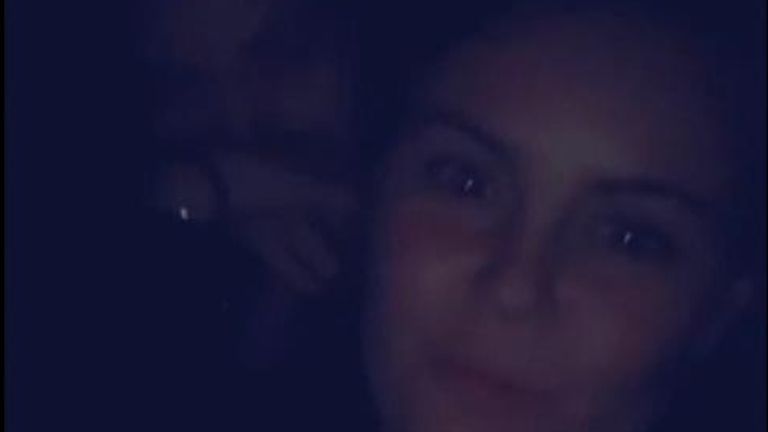 The response of social services

Questions are now mounting over the response of social services after concerns were raised over the little girl’s safety.

Jurors heard that social services and police did not act despite five different family members and friends raising concerns with authorities.

The little girl’s great-grandfather, David Fawcett, described Brockhill as “just pure evil” and said she “ascended from the bowels of hell”.

He said: “It’s disgusting because there were five referrals. Not one of them did anything.

The Bradford Partnership, which includes agencies in contact with Star during her short life, said a review into the case will be published next year, and it “deeply regrets” that “not all the warning signs” were spotted.

After five referrals to social services, what opportunities were missed to save Star Hobson?

Star was taken to hospital from the flat where she lived with her mother on 22 September 2020, but her injuries were “utterly catastrophic” and “unsurvivable”, prosecutors told the two-month trial.

The court was told that Smith’s family and friends had growing concerns over bruising on the little girl in the months before she died.

But Brockhill, 28, and 20-year-old Smith were able to convince care workers the marks were accidental or that complaints were made maliciously by people who did not accept their relationship.

Prosecutors described how the injuries that caused Star’s death involved extensive damage to her abdominal cavity “caused by a severe and forceful blow or blows, either in the form of punching, stamping or kicking to the abdomen”.

The jury was also shown a series of CCTV clips, filmed at a recycling plant where Brockhill worked as a security guard, which prosecutors said showed her delivering a total of 21 blows to Star in a car over a three-hour period.

The court heard Smith and Brockhill had been in what was described as a “toxic” relationship in the 11 months leading to Star’s death.

While Smith admitted in court that she had been cruel to her daughter, her lawyers painted a picture of someone with very low intelligence in a controlling relationship – and that it was Brockhill who had delivered the fatal blows.

Tests done on Smith found she had an IQ of 70 – in the bottom two percent of the population – and was “abnormally compliant” and “prone to going along with an authority figure telling her what to do”.

Smith was cleared of murder at the trial but found guilty of causing or allowing the death of a child.

How friends and family tried to save Star Hobson

Smith’s barrister told the court she was “herself a victim” of her daughter’s murderer: “She was plainly unaware of the seriousness of the assaults being inflicted on her daughter.”

Meanwhile, Brockhill’s barrister said her wider family had been subjected to intimidation following her arrest.

However, Mrs Jusice Lambert said she would not factor this into Brockhill’s sentence, telling her: “You brought this upon yourself and your family.”

A spokesperson for the National Society for the Prevention of Cruelty to Children said: “The sentencing marks the end of the trial but the memory of Star Hobson must not fade, and we must all redouble our efforts to prevent child abuse and neglect from happening.

“It is vital at all levels we learn the lessons that come out of the reviews into the death of Star and Arthur Labinjo-Hughes. At the same time the child protection system desperately needs investment alongside better collaboration at a national and local level.”