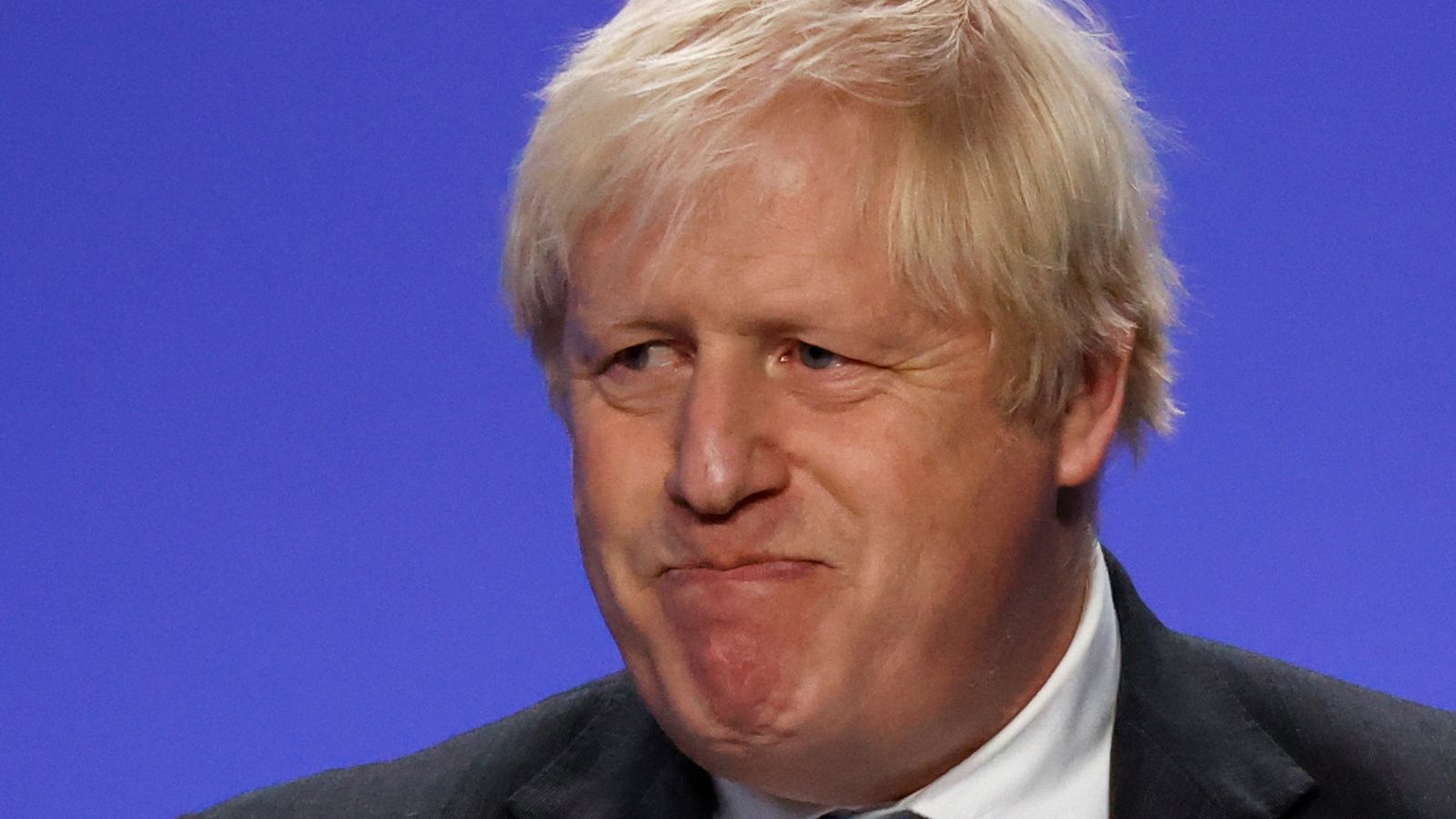 After a bruising few weeks in Westminster, the voters of North Shropshire delivered their own body blow on Boris Johnson, booting the Tories out of a seat they’ve never lost on the second biggest swing by-election since 1945.

Governments often lose by-elections. But this loss will send shockwaves through the Conservative Party because it shows that the turmoil besetting Boris Johnson’s Number 10 is now spilling out with a concrete loss at the ballot box.

It is of course another self-inflicted wound by Mr Johnson. Had the PM not tried to save Owen Patterson from being suspended from parliament for lobbying, this by-election would probably not have happened.

That it all could have been avoided – along with the parties scandals and the investigations into the Downing Street flat refurbishment – had the PM done things differently only further sours the dreadful mood. 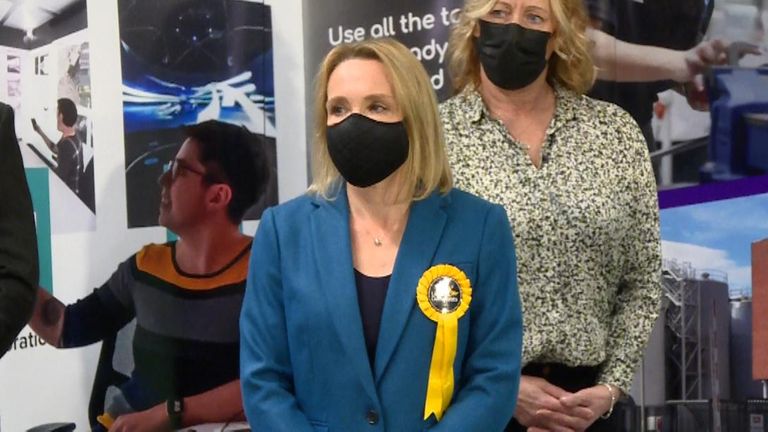 Now, it’s not just Conservative MPs who this week sent a strong message to their flailing leader over his performance as prime minister, it’s voters too.

That will worry MPs who have hooked onto Mr Johnson’s coattails, despite all his flaws, because he’s a winner. Of late he has become a liability. 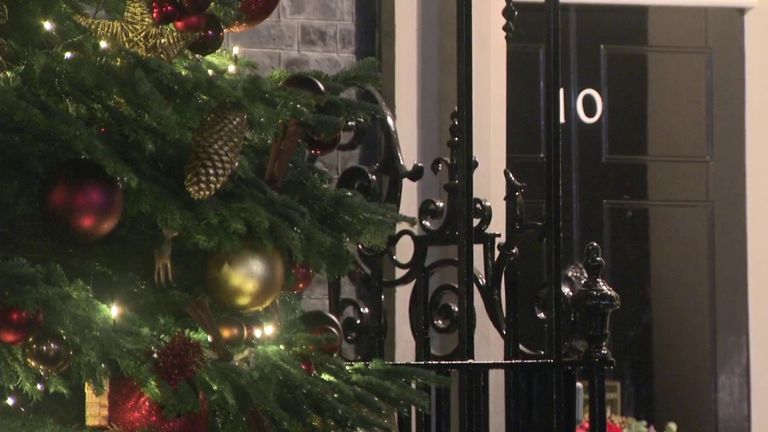 1 in 10 people believe No 10 over Christmas parties

As one former cabinet minister put it to me this week: “Conservatives do still believe in his magic in terms of how he can reach out to people, and they want to keep believing in that, but he has to stop the loss of blood.”

Sir Roger Gale, one of the PM’s critics on the backbenches, this morning said he put a letter of no confidence into the 1922 backbench committee over the Barnard Castle debacle and wouldn’t be surprised if more are going in now. But the numbers are nowhere near the 54 letters – 15 per cent of Tory MPs – needed to trigger a vote.

But the mood is mutinous rather than revolutionary. Around the cabinet table there is not (for the time being) a leader-in-waiting with the fame and stature to come close to Mr Johnson. Many of his MPs might not like or respect this PM much these days, but they calculate he is still their best option for now. 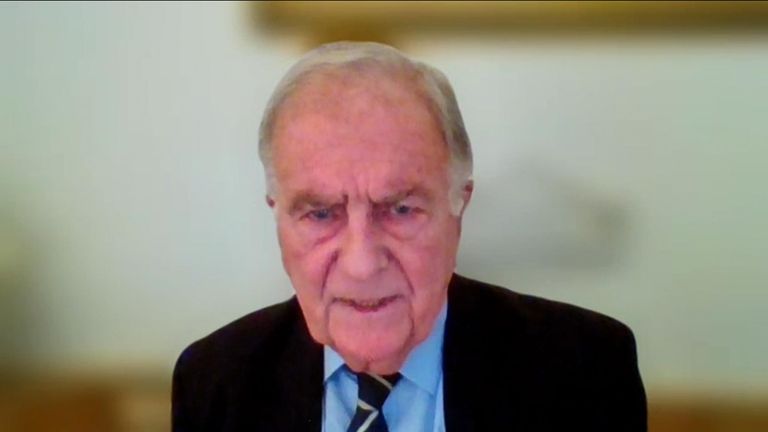 ‘One more strike’ and the PM is gone – Tory MP

But the pressure dial is turning up sharply. Sir Roger said on Friday that the by-election reflected the “very real anger felt by the electorate towards Downing Street…one more strike and he’s out”.

In central lobby on Tuesday night, soon after that 101-strong MP Conservative rebellion, Geoffrey Clifton-Brown told me a leadership challenge would be “on the cards” if the prime minister did not improve his performance next year.

A by-election loss that caps the worst two weeks of Mr Johnson’s premiership, the PM is ending the year with his approval ratings at an all-time low, and even his own supporters are questioning whether he can recover his stuttering premiership.

How many people go missing in England and Wales each year?
CNN reporter has close call with Russian missile
‘I’m asking the questions’: Sciutto pushes back on GOP lawmaker over debt ceiling
‘I still feel really violated’ – says a woman whose flat was broken into by debt collectors
‘We believe Nicola sadly fell into river’