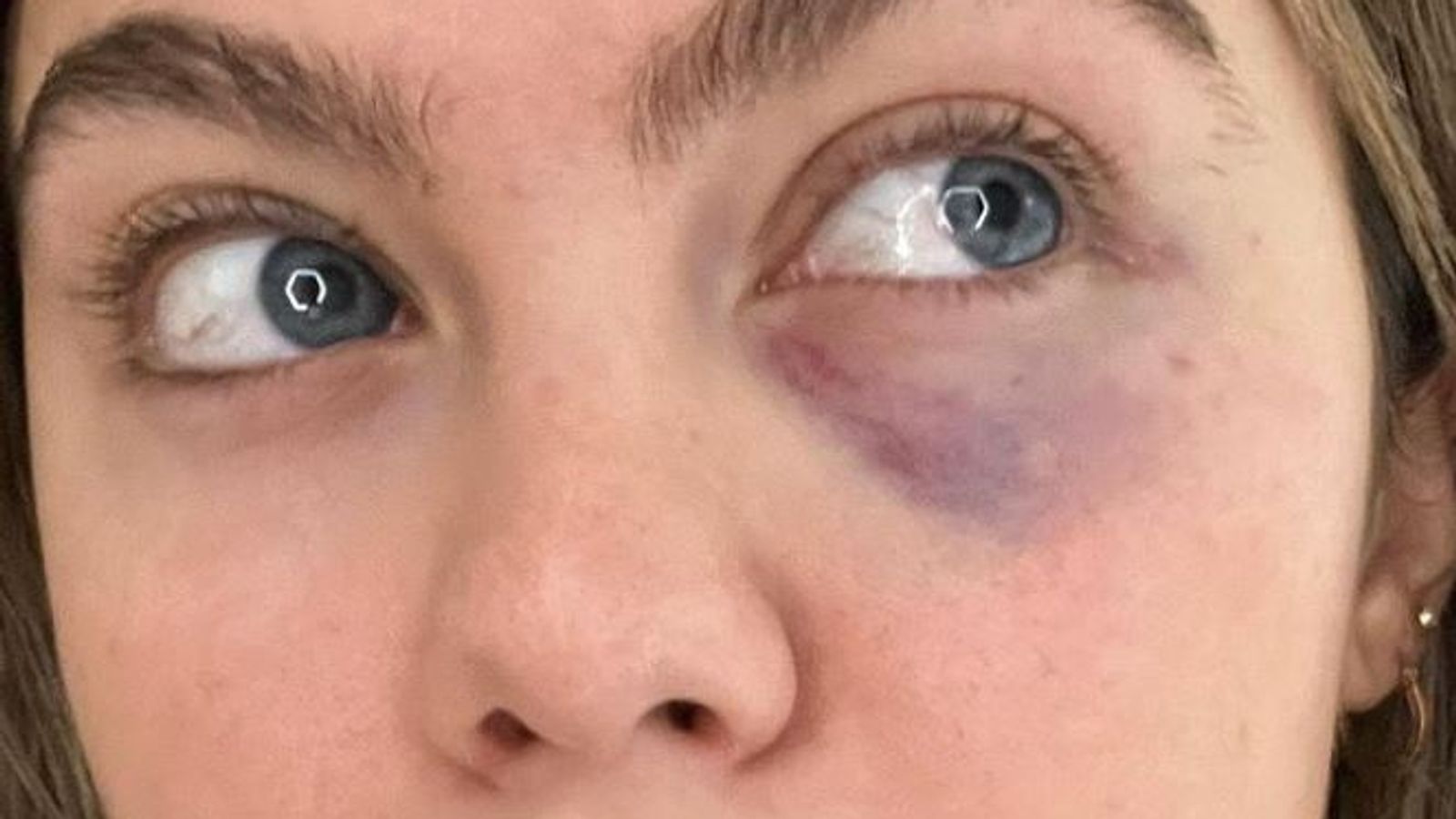 Love Island star Belle Hassan has shared photographs of her black eye after she was “hit in the face for no reason” in an attack she says was linked to her time on the show.

The 26-year-old shared close-up images of her bruised face on Instagram and wrote: “This is what has been done to me.”

Hassan, the daughter of Football Factory actor Tamer Hassan, told her followers she is being sent CCTV of the attack.

She wrote: “I do not know this girl and yes when I have been messaged by her I have stuck up for myself. This is the last I will say on the matter.”

Hassan shared the photo of her bruise hours after writing in a separate post: “It’s so sad to think that this happy photo went so bad so quickly because of a Love Island related attack.

“It’s so sad to think because of the short time I had on a poxy TV show that I will never be able to live my life again without being hit in the face for no reason or go out without girls starting on me and abusing me for no reason.”

She continued: “This is what I deal with week in and week out, that I hide from my socials because I don’t want anyone to see this side of reality TV, but this is my truth and now I’m taking time out for now.

“I’m done because honestly I mentally and physically can’t take any more from this.”

In a caption accompanying the post she wrote: “When I’m ready I will be back and I will explain, but for right now I’m taking time out I hope you all can understand that and support me in this time.

“I love you and thank everyone who has always supported me on this crazy journey. But for right now I need time to process things.”

The Love Island star also shared a video of herself in an Instagram story touching her bruise to prove “this is not makeup”.

Hassan appeared on Love Island’s 2019 series where she had a romance with Anton Danyluk.