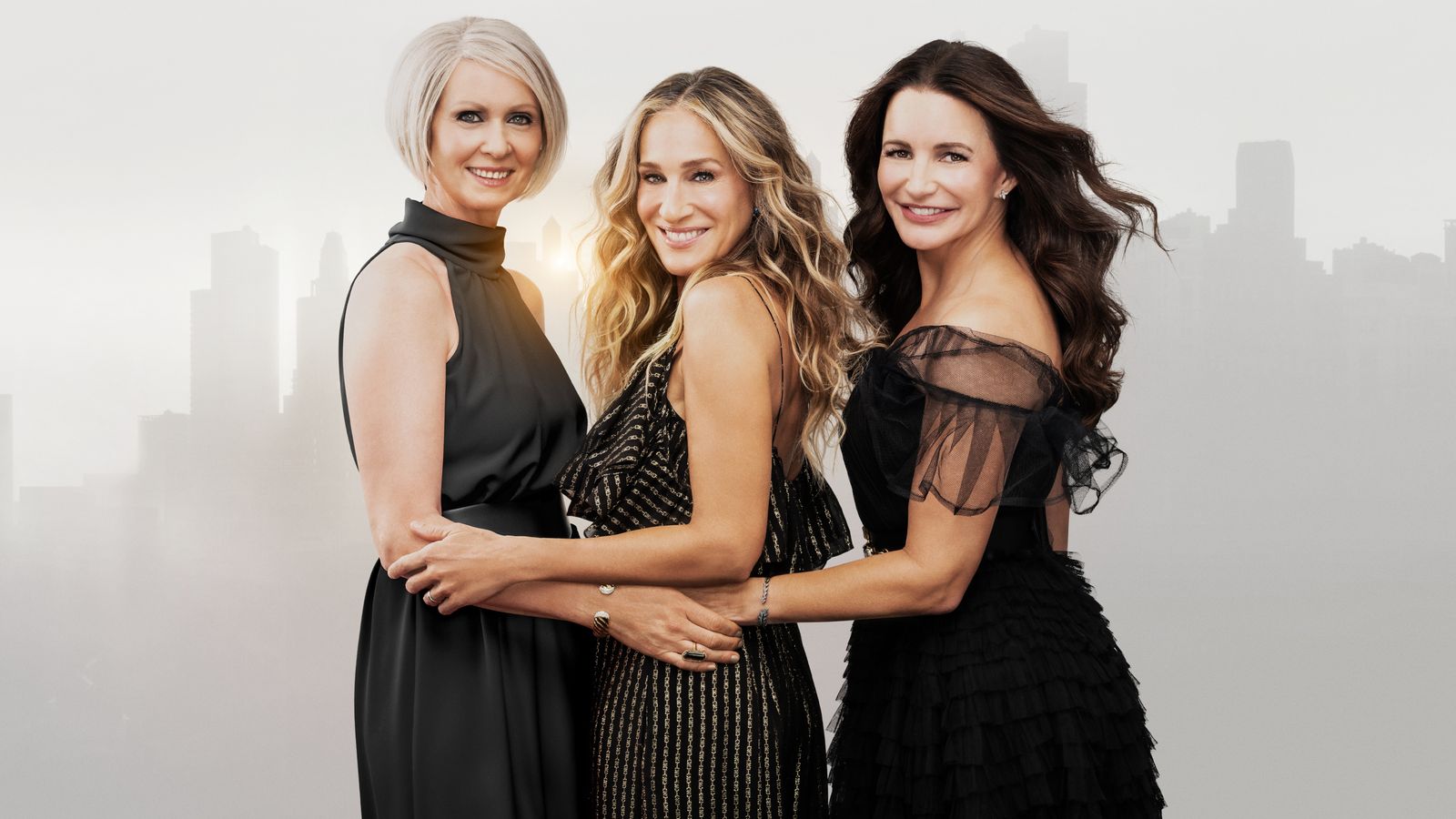 The stars of Sex And The City have said they are “deeply saddened” by sexual assault allegations made against co-star Chris Noth.

The actor has called the claims “categorically false” and said the encounters were consensual.

Co-stars Sarah Jessica Parker, Cynthia Nixon, and Kristin Davis broke their silence on Monday night in a tweet that read:

“We are deeply saddened to hear the allegations against Chris Noth. We support the women who have come forward and shared their painful experiences.

“We know it must be a very difficult thing to do and we commend them for it.”

The statement came after Universal Television and CBS said Noth would no longer appear in The Equalizer series.

Noth’s accusers said they came forward after the memories were stirred up by the 67-year-old reprising his role in Sex And The City spin-off And Just Like That.

They did not know each other and approached the Hollywood Reporter separately to make their claims.

Noth’s part in the show was short-lived after he was surprisingly killed off in the first episode after exercising on a Peloton bike.

In a statement last week, he questioned the timing of the allegations and added: “These stories could’ve been from 30 years ago or 30 days ago – no always means no – that is a line I did not cross.”

Los Angeles police have said there is no criminal investigation under way and no report has been made.

New audio released of Alex Murdaugh’s interview with investigators
Why is the UK economy predicted to perform so badly?
Mafia boss found working as pizza boss after 16 years on the run
‘I still feel really violated’ – says a woman whose flat was broken into by debt collectors
Police search around-the-clock for suspect in brutal kidnapping