Britain’s slowing economic recovery was even weaker than previously thought over the summer, according to revised official data.

The updated figures from the Office for National Statistics (ONS) showed gross domestic product (GDP) rose by 1.1% in the third quarter, down from an earlier estimate of 1.3%.

They add to more recent evidence that the UK’s recovery was stuttering even before the arrival of the Omicron variant, which is expected to result in a further setback. 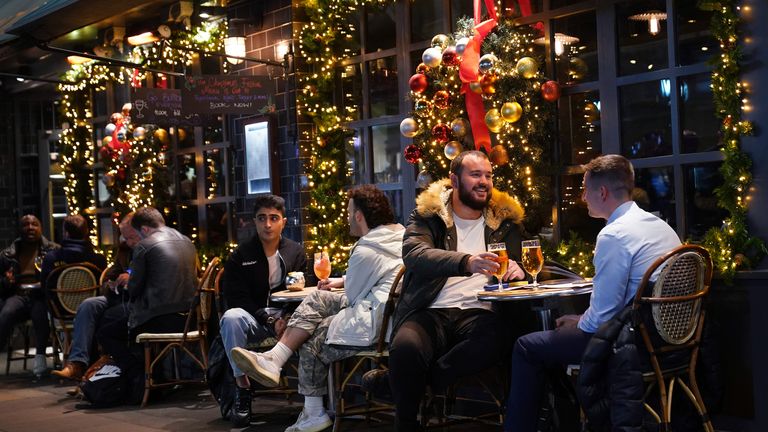 However the data revisions, which stretch back into last year, also show the economy does not have quite as far to go to regain pre-pandemic levels.

That is because they now suggest GDP shrank by 9.4% last year – still the biggest slump in 99 years but smaller than the previously estimated 9.7%.

But it still lags the US, whose GDP has already surpassed pre-pandemic levels, and France, which was just 0.1% short of its size in 2019 by the third quarter.

The UK economy had grown by 5.4% in the second quarter of this year before slowing over the July-September period.

That was thanks to supply chain problems holding back much of the economy – from car sales to construction – and the post-lockdown consumer spending bounce slowing. 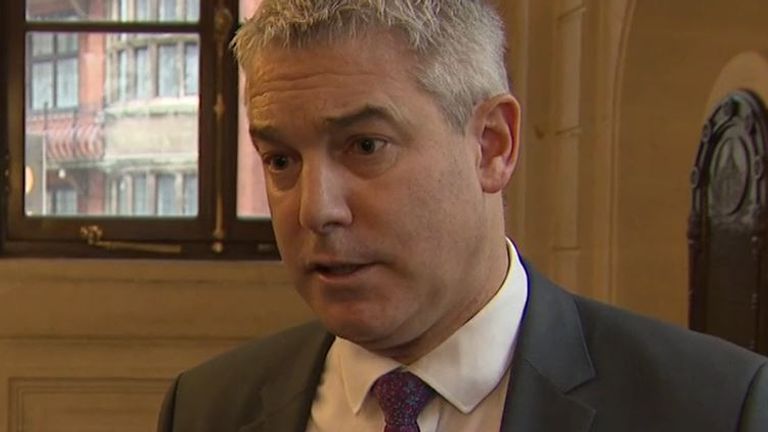 The latest figures downgrade that third quarter performance even further.

Factors behind the downgrade range from the health sector, where vaccination rates tailed off, to hairdressing, whose estimated performance was snipped back, and energy output – which was lower after spiking during a cold spring.

Consumers were still squirrelling away more of their income than they did before the arrival of COVID-19 though the savings ratio of 8.6% was lower than the 10.7% seen in the second quarter and down from the 23.7% level seen during the first lockdown last year.

The third quarter figures painted a gloomy picture for trade, with goods exports falling by 8.8% while there was a 2.5% contraction in much-needed business investment.

Experts think the overall recovery will have slowed further in the current fourth quarter as the Omicron variant and Plan B restrictions designed to tackle its spread take their toll on the hospitality, retail and leisure sectors.

Even ahead of Omicron’s impact, ONS data suggested monthly growth slowed almost to a standstill in October.

A closely-watched business survey has suggested that, following the arrival of the new variant, the economy this month suffered its biggest setback since February when lockdowns were still in force.

Omicron restrictions are also expected to weigh on growth at the start of 2022.

Bethany Beckett, UK economist at Capital Economics, said: “Today’s release indicates the economy had a bit less momentum in Q3 than we had previously thought.

“And, with early signs the Omicron variant has hit activity, growth is sure to have slowed further in Q4.

“But these data are old news and predate the recent surge in COVID-19 infections which has already prompted a weakening of activity.

“And the prospect of tighter restrictions in January is further darkening the outlook.”