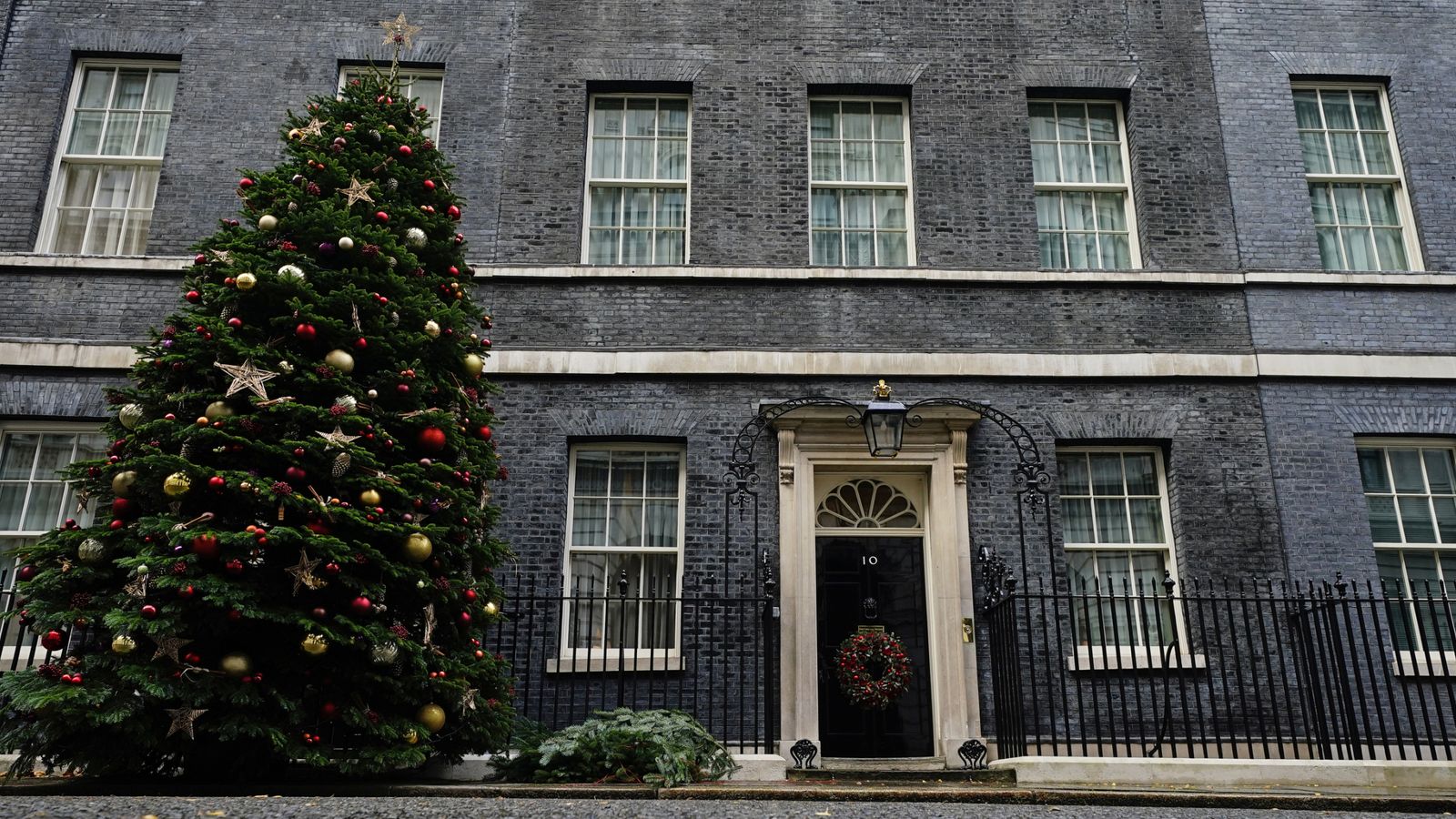 The police watchdog has decided not to investigate a complaint about how Scotland Yard handled allegations of a Downing Street Christmas party.

The Metropolitan Police referred itself to the Independent Office for Police Conduct (IOPC) after Green Party peer, Baroness Jones of Moulsecoomb, raised concerns over the force’s response to the event.

The alleged party, on 18 December last year, is said to have happened during strict COVID restrictions, as millions observed the rules to stay apart from loved ones.

London had been put into Tier 3 measures on 16 December, preventing mixing indoors between households.

Lady Jones said the police “must have known” if an unlawful gathering had taken place.

But the IOPC insisted the referral was “invalid”.

In her complaint, Lady Jones argued the Met had a “case to answer” for “aiding and abetting a criminal offence or deliberately failing to enforce the law in favour of government politicians and their staff”, due to the “extensive” police presence in Downing Street.

She wrote: “If there was an unlawful gathering taking place at Number 10 Downing Street then the police must have known, and were highly likely to have played an active part in organising or facilitating the illegal gathering.”

Now the IOPC says it has returned the referral to Scotland Yard to “handle as it determines would be appropriate”.

According to the law, a valid complaint can only be made where a person or someone acting on their behalf has been adversely affected by alleged conduct or its effects.

The watchdog said in a statement: “There was nothing within the referral to indicate the complainant was physically present or nearby when officers stationed at Downing Street allegedly failed to enforce COVID rules.

“Nor is there a suggestion that they were physically present or sufficiently nearby when the effects of the officers’ alleged actions occurred.”

But the statement added: “If evidence were to come to light that anyone serving with the police may have breached standards of professional behaviour or committed a criminal offence, linked to the alleged party, we have reminded the Metropolitan Police of its obligations to refer relevant matters to us, irrespective of whether or not a valid complaint has been made.”

The complaint was split into two parts, with the first referred to the IOPC. 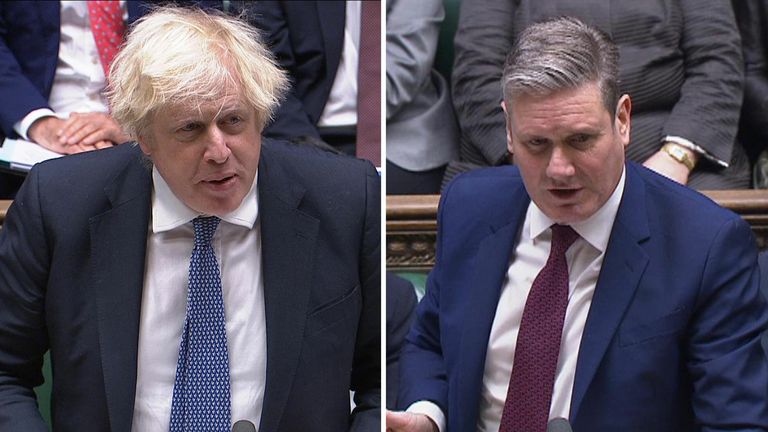 This part has been referred to the Mayor’s Office of Policing and Crime (Mopac), which sets the direction and budget for the force.

Mopac is assessing the complaint to determine if further action is necessary.

Boris Johnson has repeatedly insisted all guidance was followed

The prime minister apologised after footage emerged of senior Number 10 officials joking and laughing about an alleged Downing Street Christmas party last year, but he told MPs he has been “repeatedly assured” no such gathering took place.

The Conservative leader is not thought to have attended the alleged gathering where Downing Street officials are said to have enjoyed drinks and cheese and exchanged Secret Santa gifts.

An investigation into the alleged party and other alleged events is being led by senior civil servant Sue Gray.

How did the US shoot down China’s ‘spy balloon’?
‘I don’t know how I am coping’
No 10’s defence of Dominic Raab bullying allegations under scrutiny
Priscilla Presley contests validity of Lisa Marie Presley’s will
Dog walker died from ‘multiple penetrating bites to neck’