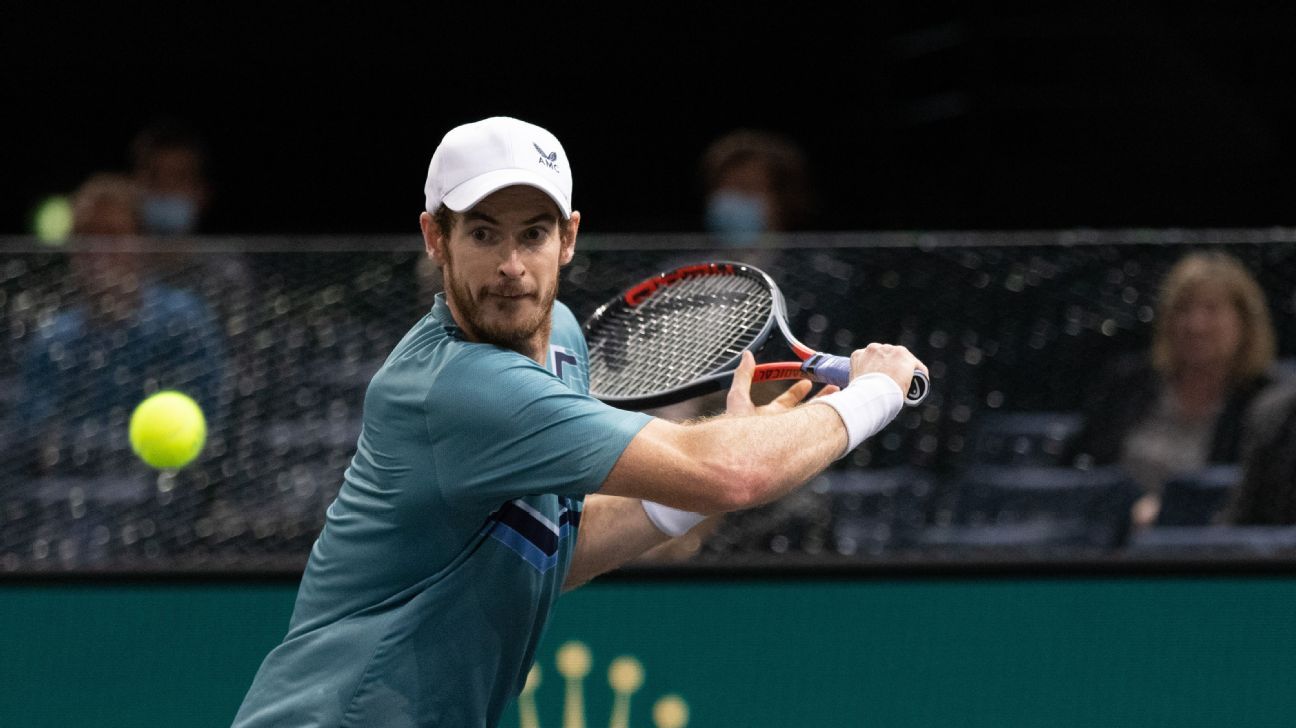 Former world No. 1 Andy Murray has been handed a wildcard into the main draw of next month’s Australian Open, the tournament organisers said on Thursday.

The Briton, down at 134th in the world rankings after long injury lay-offs due to hip surgery, has reached the final five times at Melbourne Park – the last of them in 2016 – though has never claimed the crown.

“I’m really excited to be back playing at the Australian Open,” the 34-year-old said.

“I’ve had some great times in Australia playing in front of the amazing crowds and I can’t wait to step back out on court at Melbourne Park.”

He received a wildcard in 2021 too but was unable to compete at the year’s opening major after testing positive for COVID-19.

How many people go missing in England and Wales each year?
Putin’s threat over Western arms supplies
See what happened when Jordan Klepper went to a Trump campaign event
New audio released of Alex Murdaugh’s interview with investigators
‘We believe Nicola sadly fell into river’