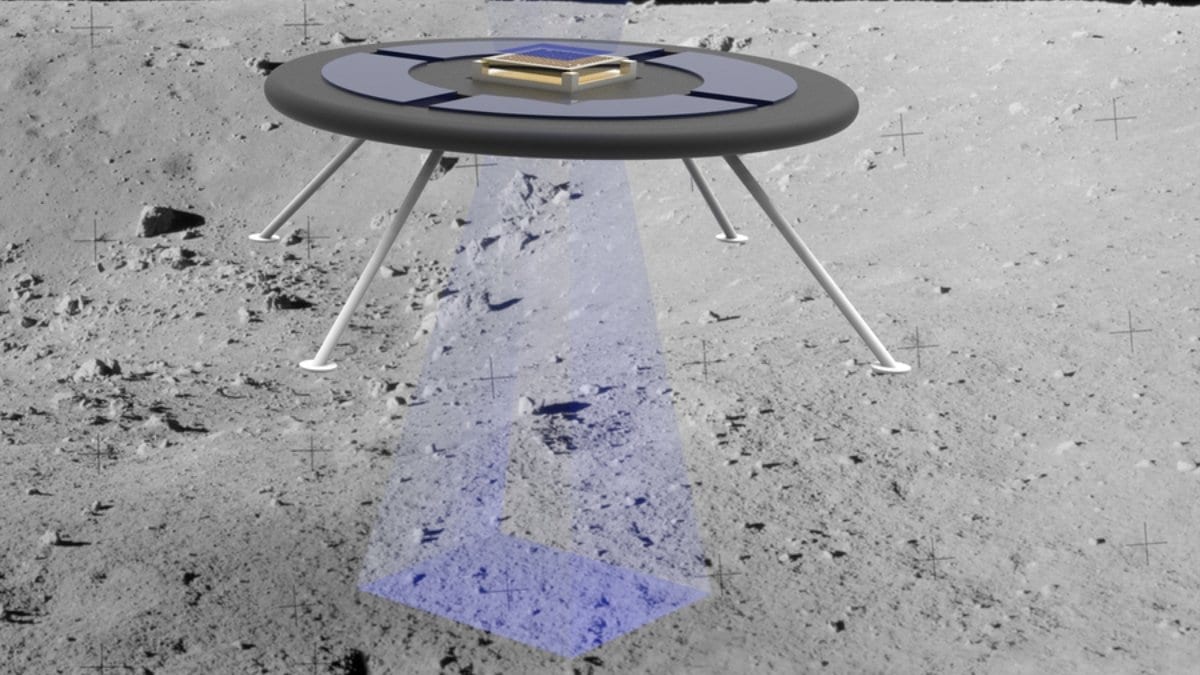 Aerospace engineers are always looking for newer ways to support their experiments on extra-terrestrial bodies like the Moon and asteroids. One of the main impediments to their work is the lack of energy sources to continue using an equipment for a longer duration. So, MIT researchers are trying a new concept to harness the Moon’s natural charge to keep hovering rovers in the air. In the absence of an atmosphere, the Moon and asteroids build an electric field through direct exposure to the Sun. On the Moon, this strong surface charge can levitate dust more than one metre above the ground.

This works in the same way as static electricity causes the human hair to stand.

Engineers working at NASA and other such space agencies have recently proposed to harness the Moon’s natural charge to levitate a glider, whose wings would be built with Mylar, which holds the same charge as surfaces on airless bodies. Their concept is based on the proven theory that similarly charged surfaces can repel each other, and this would help the glider remain in the air.

But there’s one problem: a larger planetary body would have a stronger gravitational pull that could act as a counteracting force and crash the glider.

To overcome this problem, MIT engineers have thought of using tiny ion beams to increase the vehicle’s charge and also boost the surface’s repelling charge. They have done an initial feasibility study and built a retro-style, disc-shaped flying saucer. The study, published in the Journal of Spacecraft and Rockets, concluded that the ion boost should be strong enough to levitate a two-pound object on the Moon and Moon-like asteroids.

“With a levitating rover, you don’t have to worry about wheels or moving parts,” said Paulo Lozano, a co-author of the study. About the topography of an asteroid, Lozano said that it could be very uneven, but as long as there is a controlled system to keep the rover floating, it can travel over very harsh, uncharted areas without having to physically avoid the asteroid.

The engineers used thrusters to beam out positive ions to increase the surface’s charge and levitate the glider off the ground. Their model predicted that a small rover, weighing two pounds, could lift off and hover one metre above the ground using a 10KV ion source on a large asteroid. But on the Moon, the same rover would need a 50KV source. This research was supported by NASA.

NHS Crisis: 27 hours for a bed
Priscilla Presley contests validity of Lisa Marie Presley’s will
Dog walker died from ‘multiple penetrating bites to neck’
No 10’s defence of Dominic Raab bullying allegations under scrutiny
Who are the key players in the Russia-Ukraine crisis?