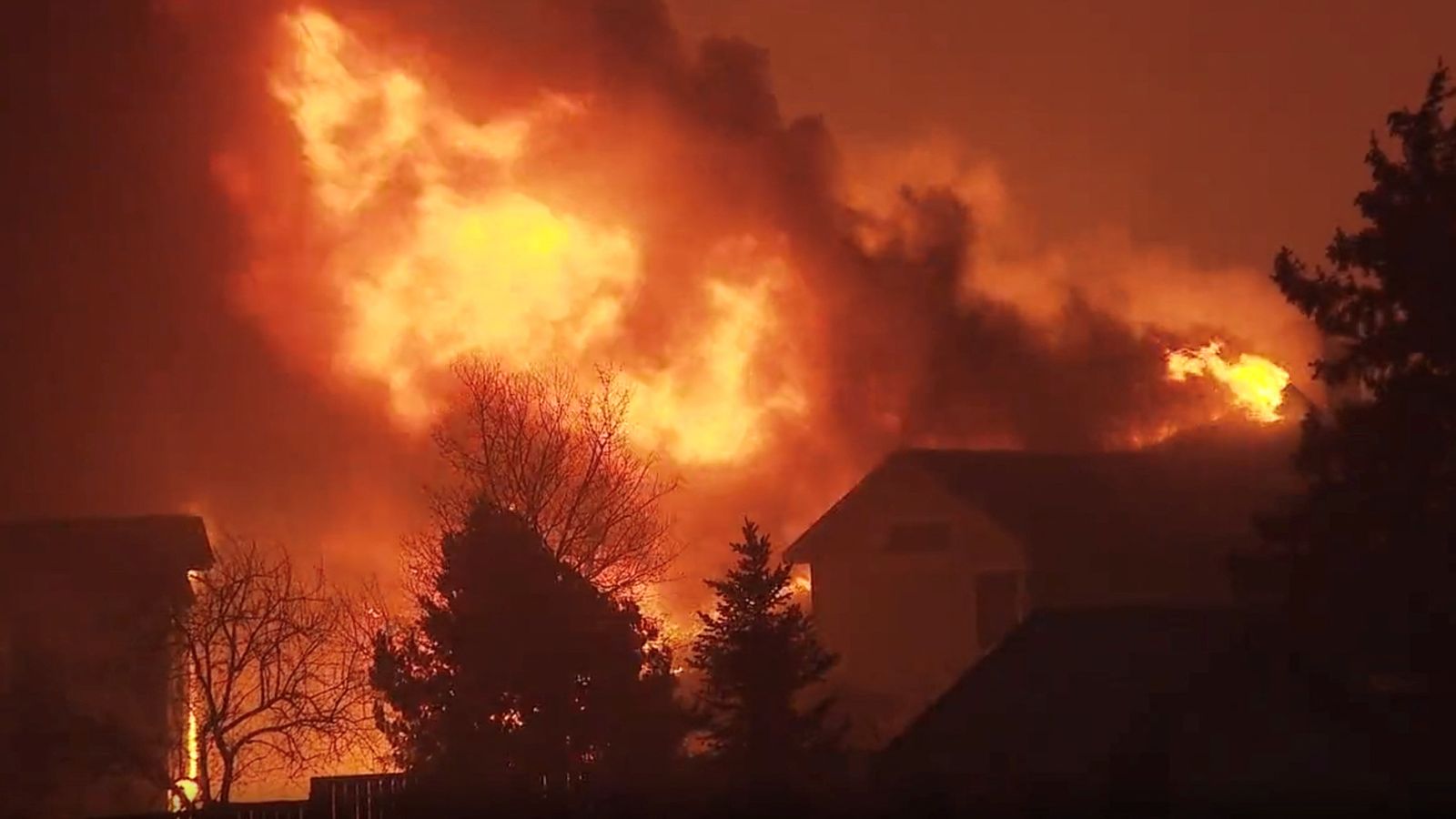 Hundreds of homes have been destroyed and tens of thousands of residents evacuated as wildfires spread across part of the US state of Colorado.

At least one first responder and six others were injured after the flames took hold following an extremely dry autumn in the region and a winter that has so far not seen any snow.

More injuries and also deaths could be possible due to the intensity of the fires, Boulder County sheriff Joe Pelle acknowledged. 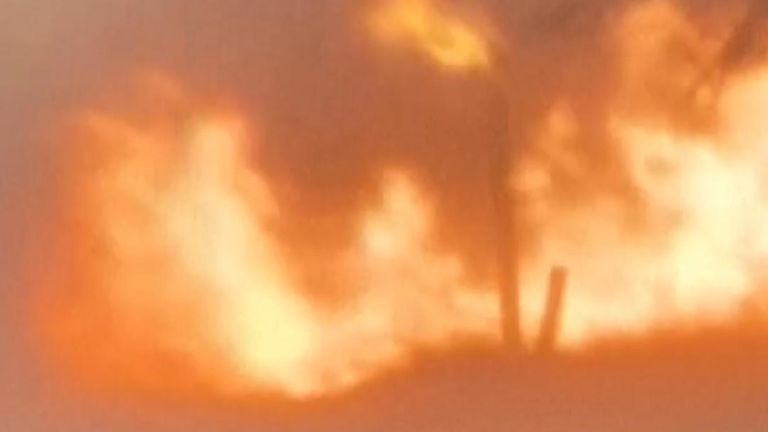 He said it was “the kind of fire we can’t fight head on” and that in some areas, sheriffs and firefighters had to pull out “because they just got overrun”.

The blaze, reported just after 11am on Thursday, local time, had “ballooned and spread rapidly east” to span 2.5 square miles, he added.

Some fires in the area were also sparked by downed power lines.

Authorities ordered the evacuation of the cities of Louisville and Superior, which are around 20 miles north west of Denver and home to a combined 34,000 people. 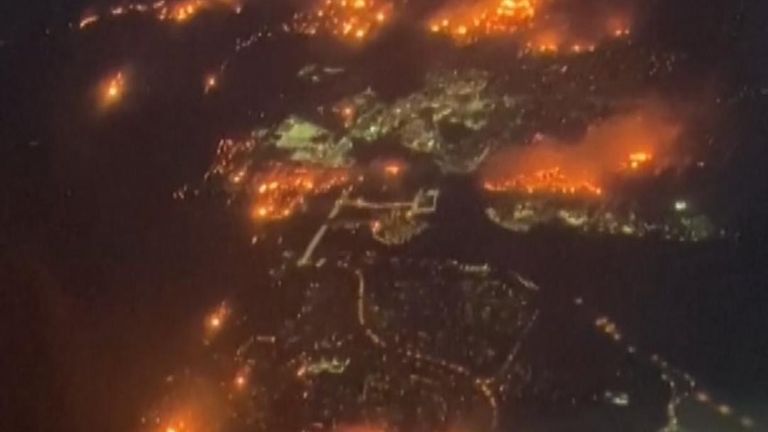 Surrounding them are towns filled with shopping centres, parks and schools.

The fires, fuelled by winds of up to 105mph, have already burned an estimated 580 homes, a hotel and a shopping centre.

Cars jammed in queues as they tried to flee the area waited for up to 45 minutes to move about half a mile.

Meanwhile, wind gusts caused the blaze to jump and spread, resulting in small fires taking hold in places such as a patch of grass or a car park.

Skies turned black amid the blare of emergency sirens as smoke spread. 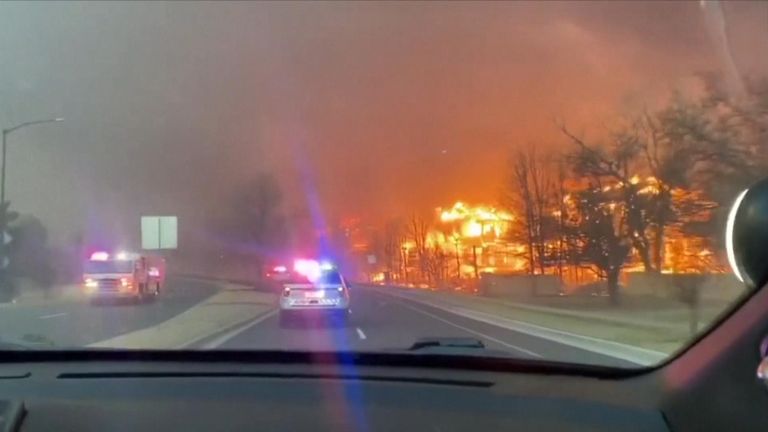 A large plume of smoke from the fire was visible in Denver.

Leah Angstman, who was on a bus returning home to Louisville from Denver airport that was forced to stop due to poor visibility, described how it was buffeted by heavy winds.

“The wind rocked the bus so hard that I thought the bus would tip,” she said.

“The sky was dark, dark brown, and the dirt was blowing in swirls across the sidewalk like snakes.”

Mr Polis said flames were consuming football field-lengths of land in seconds, describing the fires as a “force of nature”.

A historic drought and heatwaves have made wildfires harder to fight in the western United States.

Nine-tenths of Boulder County is in severe or extreme drought and has not seen substantial rainfall since mid-summer.

Keith Musselman, a snow hydrologist who lives in the region, said: “With any snow on the ground, this absolutely would not have happened in the way that it did.”

He said a severe fire risk would be expected in September and October but a lack of any rain or snow this late in the season was highly unusual.

A forecast for up to a foot of snow to arrive in the next day could help relieve the situation, he said.

Extreme weather has also been taking hold in other parts of the US, with heavy snowfall disrupting road travel in the Pacific west from Washington state to California and intense thunderstorms across the south damaging homes and buildings in Alabama.

‘He didn’t just break the law he broke my heart’: Navy veteran on George Santos
Why is the UK economy predicted to perform so badly?
War in Ukraine: ‘This is not where Russia planned to be’
‘I still feel really violated’ – says a woman whose flat was broken into by debt collectors
Police search around-the-clock for suspect in brutal kidnapping