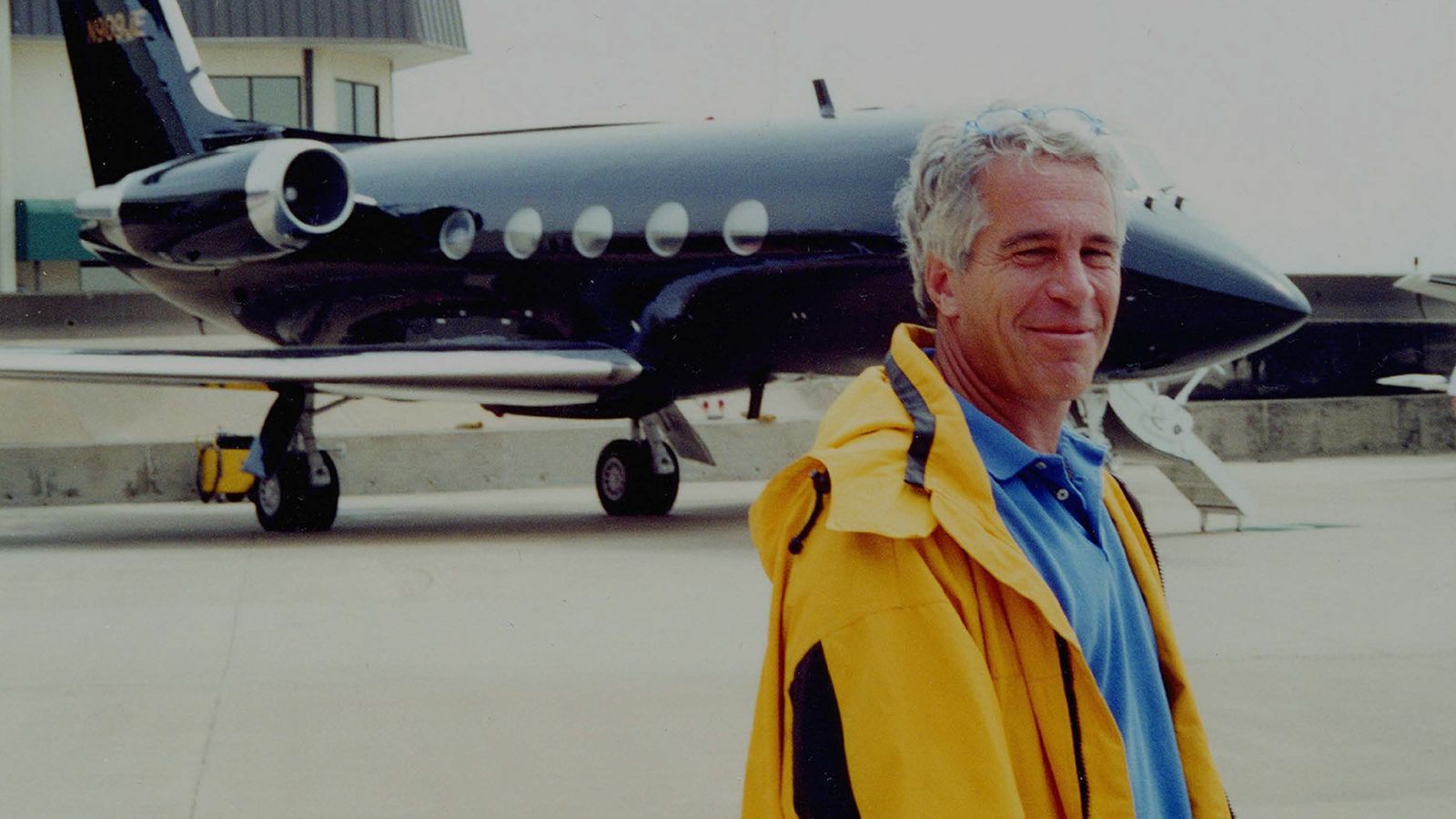 A confidential settlement between Jeffrey Epstein and Virginia Giuffre appears to absolve him and any other party who could have been included as a possible defendant from legal claims she had made.

The 2009 agreement also makes clear that Epstein paid Ms Giuffre a sum of £500,000 to sign the settlement and end the legal claims against him.

Details of the agreement were made public on Monday following an order by US judges.

Ms Giuffre, formerly known as Virginia Roberts, is suing Prince Andrew in a civil lawsuit in New York in which she claims he “committed sexual assault and battery” upon her when she was 17 years old.

She has repeatedly made allegations against Epstein, his ex-girlfriend Ghislaine Maxwell, and the Duke of York, but the suit is the first time she has directly confronted the royal in such a formal setting.

On Tuesday, a judge will hear arguments on whether to dismiss her case, which is seeking unspecified damages.

Andrew, who has not been charged with any criminal offences, has always denied the allegations against him.

His legal team has described the civil case as “baseless” and had argued it should be thrown out as Ms Giuffre now lives in Australia – and not the US where it is being held.

But Ms Giuffre’s lawyers said Andrew should not have a “get out of jail free card” over matters of jurisdiction, and the judge dismissed the royal’s request.

The legal action has been brought under the Child Victims Act, a 2019 New York state law that allows people to temporarily make legal claims of abuse that occurred when they were children regardless of when or how long ago the alleged abuse occurred.

Ms Giuffre alleges that she was trafficked by Epstein to have sex with Andrew when she was aged 17, a minor under US law, and was pictured with the royal and Ghislaine Maxwell during the period the alleged intercourse took place.

The release of the 2009 settlement comes after Maxwell was found guilty of recruiting underage girls to be sexually abused by her ex-boyfriend Epstein, who killed himself in 2019 while awaiting trial on sex trafficking charges.

If judges do not throw out Ms Giuffre’s lawsuit against Andrew this week, a trial could be held between September and December 2022.

New audio released of Alex Murdaugh’s interview with investigators
‘We believe Nicola sadly fell into river’
‘I still feel really violated’ – says a woman whose flat was broken into by debt collectors
What we know about Nicola Bulley’s disappearance
How did the US shoot down China’s ‘spy balloon’?