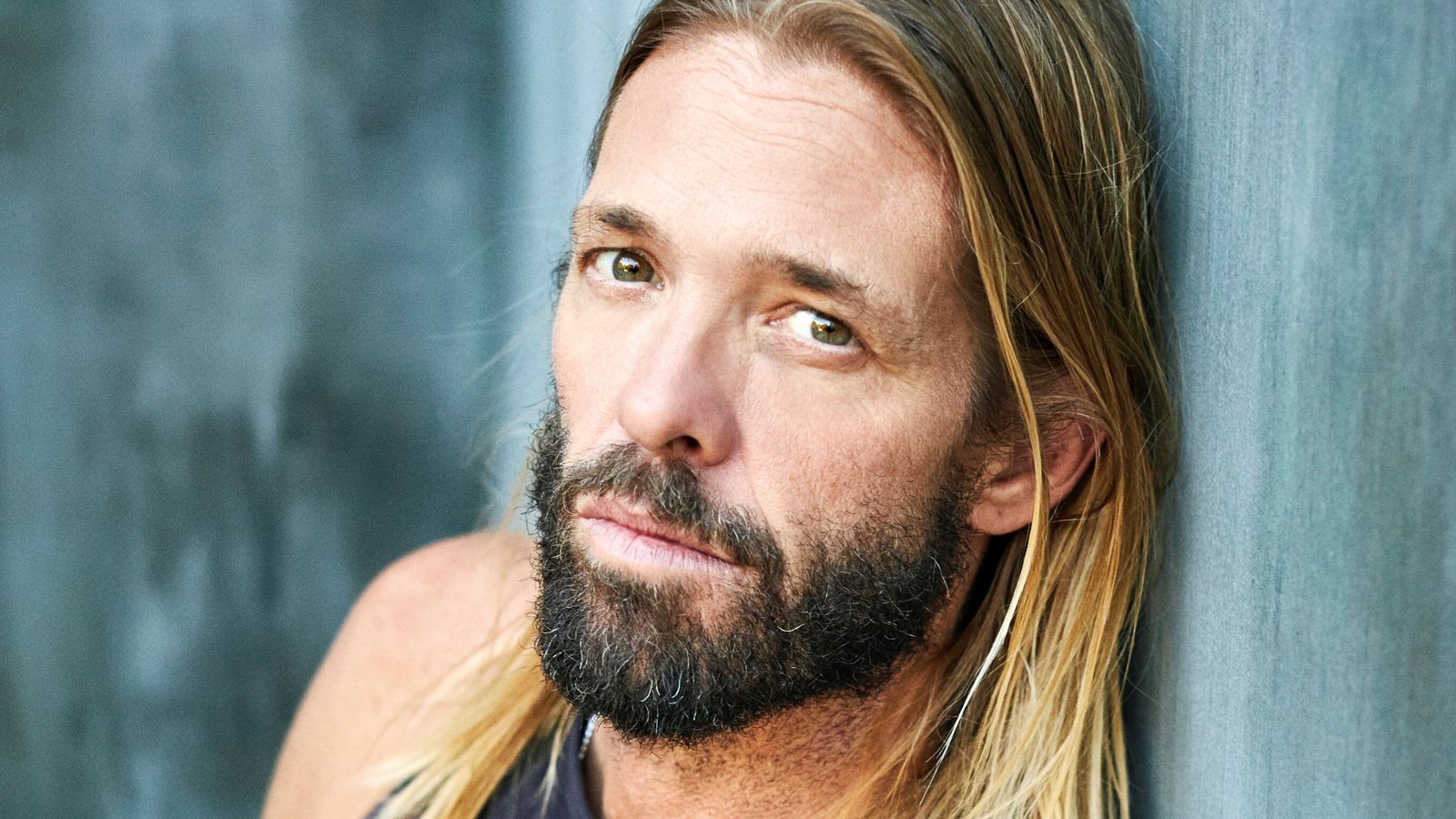 The Foo Fighters have paid an emotional tribute to their late bandmate and “brother” Taylor Hawkins with a “gigantic” gig celebrating his life.

On an emotional night at Wembley Stadium, Grohl fought back tears and had to steady himself as he took the mic to sing the first Foo Fighters song of the gig, Times Like These; the audience’s cheers lifting him back up.

Drummers including Travis Barker, Rufus Taylor, Omar Hakim and young internet sensation Nandi Bushell were among the musicians who played behind the frontman for some of the band’s biggest hits – with Hawkins‘ teenage son, Shane, taking his turn for a poignant My Hero.

And adding to an already-star studded bill was surprise addition Paul McCartney, who performed alongside The Pretenders’ Chrissie Hynde and Grohl – who switched between the drums, guitar and bass throughout the night.

At the start of what would be a six-hour gig, Grohl paid tribute to “our dear friend, our bandmate, our brother”.

He continued: “For those of you who knew him personally, you know that no one else can make you smile, or laugh or dance or sing like he could, and for those of you that admired him from afar, I’m sure you’ve all felt the same thing.”

Following the introduction, Liam Gallagher opened the event with performances of Oasis hits Rock ‘N’ Roll Star and Live Forever, with Grohl playing the drums behind him.

Supergrass, Rush, AC/DC singer Brian Johnson, Nile Rodgers, Josh Homme and Kesha were among the other musicians who performed at the show, with Grohl’s daughter Violet also joining him to sing Jeff Buckley’s Grace, and, later on, Valerie with Mark Ronson.

The event was also interspersed with footage of Hawkins and video tributes from stars including Elton John and Stevie Nicks.

As dusk fell, Queen’s Brian May and Roger Taylor – one of Hawkins’ musical heroes – came on to perform hits including We Will Rock You, Under Pressure and Love Of My Life, another emotional number as May remembered Freddie Mercury – and told the crowd he would have been happy to share the song in the drummer’s memory.

Hawkins was known for switching places with Grohl at some of the band’s gigs, his renditions of Queen songs always a favourite with fans; for this performance the Queen stars were joined by different vocalists, including The Darkness’ Justin Hawkins and Eurovision star Sam Ryder.

“When we first started talking about putting something together for Taylor, we sat down and we said even if it’s his closest friends, that’s like 100 f****** musicians,” Grohl told the crowd during the show.

“Because Taylor loved to jam and record with anybody and everybody. He loved to play music every day. And there aren’t too many people that he’s never jammed with.

“So this collection of friends and family and musicians, this is all brought together by him and we’re all connected here today by that one guy.

Introducing Hawkins’ son later on, Grohl said: “Let me tell you I don’t think I’ve ever seen anyone hit the drums as hard as this person, but beyond that, he’s a member of our family.”

Comedians Dave Chappelle and Jason Sudeikis were also among the acts who took to the stage to tell anecdotes about their relationships with Hawkins and his music.

And in his pre-recorded message, Sir Elton John told the audience: “He played on my last album, which I was so thrilled about and honoured. So tonight is about remembering him, honouring him, and don’t ever forget him.”

After hits including Best Of You, Monkey Wrench, All My Life and The Pretender, the night ended with Grohl performing a moving rendition of Everlong.

Hawkins, 50, had been with the rest of the band in the Colombian capital of Bogota when he died in March ahead of a planned festival performance.

Speaking ahead of the gig, the band – Nate Mendel, Chris Shiflett, Pat Smear, Rami Jaffee and Grohl – said they wanted to honour their bandmate by celebrating his talent.

The Taylor Hawkins Tribute Concerts were set up by the band and Hawkins’ wife, Alison, and another gig is planned to take place in Los Angeles later in September.

Hawkins joined Foo Fighters in 1997, picking up the sticks behind former Nirvana drummer Grohl, after previously touring with Alanis Morissette. He first appeared with the band on tour supporting their second album The Colour & The Shape before making his recorded debut on 1999’s There Is Nothing Left To Lose.

He went on to play on every subsequent album, and occasionally took over lead vocal duties on songs such as Cold Day In The Sun and Sunday Rain.

As a member of Foo Fighters, he was a 15-time Grammy winner and member of the Rock & Roll Hall of Fame and had several solo and side projects. Shortly before his death, he had starred with the band in their spoof horror film Studio 666.

Funds from tickets and merchandise from the tribute shows in his memory will go to the Music Support and MusiCares charities.

Trump’s Mar-a-Lago search warrant cites 3 criminal laws. Here’s what we know
Ukraine Crisis: Russian forces try to surround Kyiv
British Army: ‘The army is in a dire state’ – Tory MP and Defence Committee chair
Priscilla Presley contests validity of Lisa Marie Presley’s will
Russia and China are ahead of US in hypersonic missile technology. Here’s why