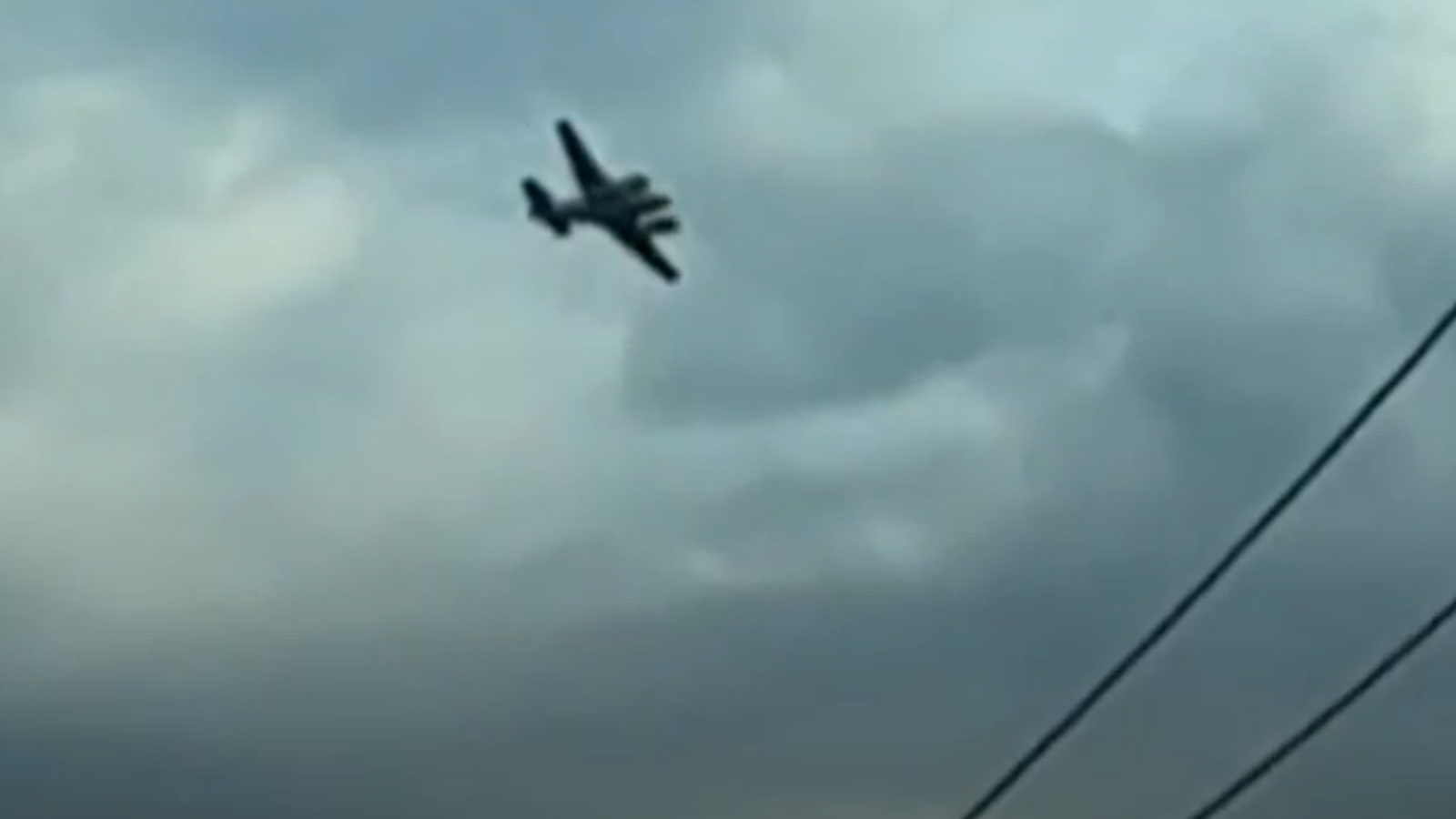 A pilot who threatened to intentionally crash into a Walmart in Mississippi faces terror related charges and did not have a licence.

A statement put out by Tupelo Police Department (TPD) earlier said at about 5am local time (11am UK time) they were notified in an emergency 911 call that a pilot was making the threat.

There followed a drama in which the plane circled overhead for the next five hours until it eventually came down, with the pilot reported to have survived.

He was arrested and later named as Cory Wayne Patterson, who did not have a pilot’s licence, but had had some lessons and was an employee of Tupelo Aviation.

Authorities said he now faces charges of grand larceny (the most serious charge of theft) and making terrorist threats.

He could also face federal charges.

After the plane came down, Mississippi governor Tate Reeves said on Twitter: “The plane over North MS is down. Thankful the situation has been resolved and that no one was injured. Thank you most of all to local, state, and federal law enforcement who managed this situation with extreme professionalism.”

An official told the AP news agency a suspect was in custody.

The Federal Aviation Administration confirmed that the plane landed northwest of Ripley, about 37 miles (57km) from Tupelo.

The aircraft was believed to be a King Air propeller type.

AP said it spoke to sources who said the aircraft was stolen.

The Department of Homeland Security was said to be working with multiple other agencies to discern a motive.

Officers were reported to be talking to the pilot while he was in the air, while he was circling the scene at low altitude.

While he was initially flying over Tupelo, the Daily Journal said he moved to an area near a Toyota factory in nearby Blue Springs – a situation that appeared to be confirmed by images from flight tracking websites.

Mr Reeves had earlier described it as a “dangerous situation” adding that “all citizens should be on alert and aware of updates from the Tupelo Police Department”.

It was reported that the threat had caused panic.

Labour reports Boris Johnson to parliament’s standards watchdog
What has Belarus got to do with the Russia-Ukraine conflict?
Anti-government protests grip Peru for a second day
Indiana man arrested after toddler shown on live TV with handgun
Bubbles freeze in -50C temperatures