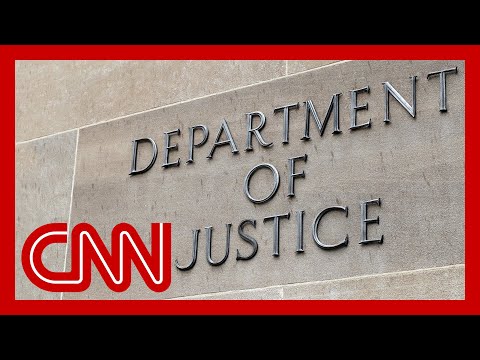 Videos
The Justice Department has issued a new grand jury subpoena to the National Archives for more documents as part of its investigation into the January 6, 2021, attack on the US Capitol, two sources familiar with the investigation tell CNN’s Evan Perez and Jamie Gangel.
This latest subpoena, issued on August 17, is in addition to a subpoena the Department of Justice sent to the Archives earlier this year, requesting the same documents and information that the Archives had previously handed over to the House select committee investigating January 6.
This new subpoena, which has not been previously reported, is understood to request additional documents and data from the Archives, pertaining to a period of time both before and after January 6. #EvanPerez #donlemontonight #CNN