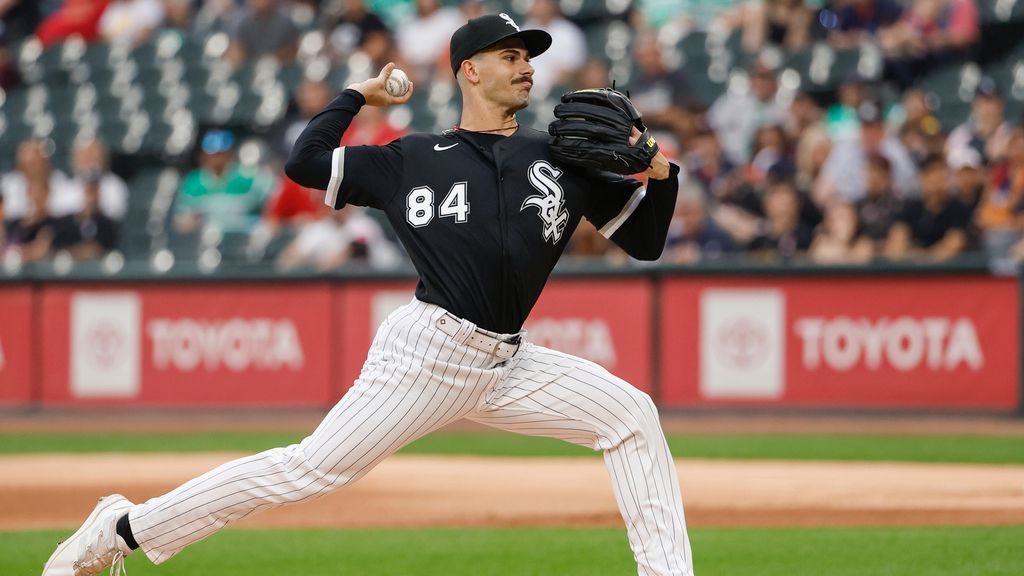 CHICAGO — Dylan Cease had fans on their feet, hoping he would get that final out and complete the no-hitter.

The White Sox’s ace would have loved nothing more than to deliver. Instead, his bid ended just a little short.

Cease came within one out of his first career no-hitter, and the streaking Chicago White Sox pounded the Minnesota Twins 13-0 on Saturday night.

Cease got a huge ovation when he came out to start the ninth. With fans standing, he struck out Caleb Hamilton swinging on a 1-2 slider and retired Gilberto Celestino on a fly to center.

Luis Arraez, who leads the American League with a .318 average, then dumped a line-drive single into right-center on a 1-1 pitch, ending Cease’s bid for Chicago’s third no-hitter in as many years. Lucas Giolito tossed one against Pittsburgh in 2020, and Carlos Rodón did it against Cleveland on April 14, 2021.

After a meeting on the mound, Cease struck out Kyle Garlick to finish his first career nine-inning complete game. He threw a seven-inning shutout against Detroit in 2021.

Teammates lined up outside the dugout and high-fived Cease as he walked off. Fans chanted “Cease! Cease!” during a TV interview and showered him with more cheers as he left.

Cease said he didn’t feel he had his sharpest stuff in the early going. He didn’t strike out anyone until the fifth inning, but wound up with seven in the game. The right-hander threw 103 pitches, 68 for strikes.

Cease walked Jake Cave in the third and Celestino in the sixth for Minnesota’s only other baserunners. Cave was erased when Gary Sanchez bounced into a double play. Celestino was stranded when Cease struck out Arraez.

Catcher Seby Zavala said he started thinking about a no-hitter in the third inning.

“I started counting outs,” he said. “I felt like we had something going on.”

Minnesota’s Gio Urshela said Arraez was just the person to break up the bid.

The Associated Press contributed to this story.