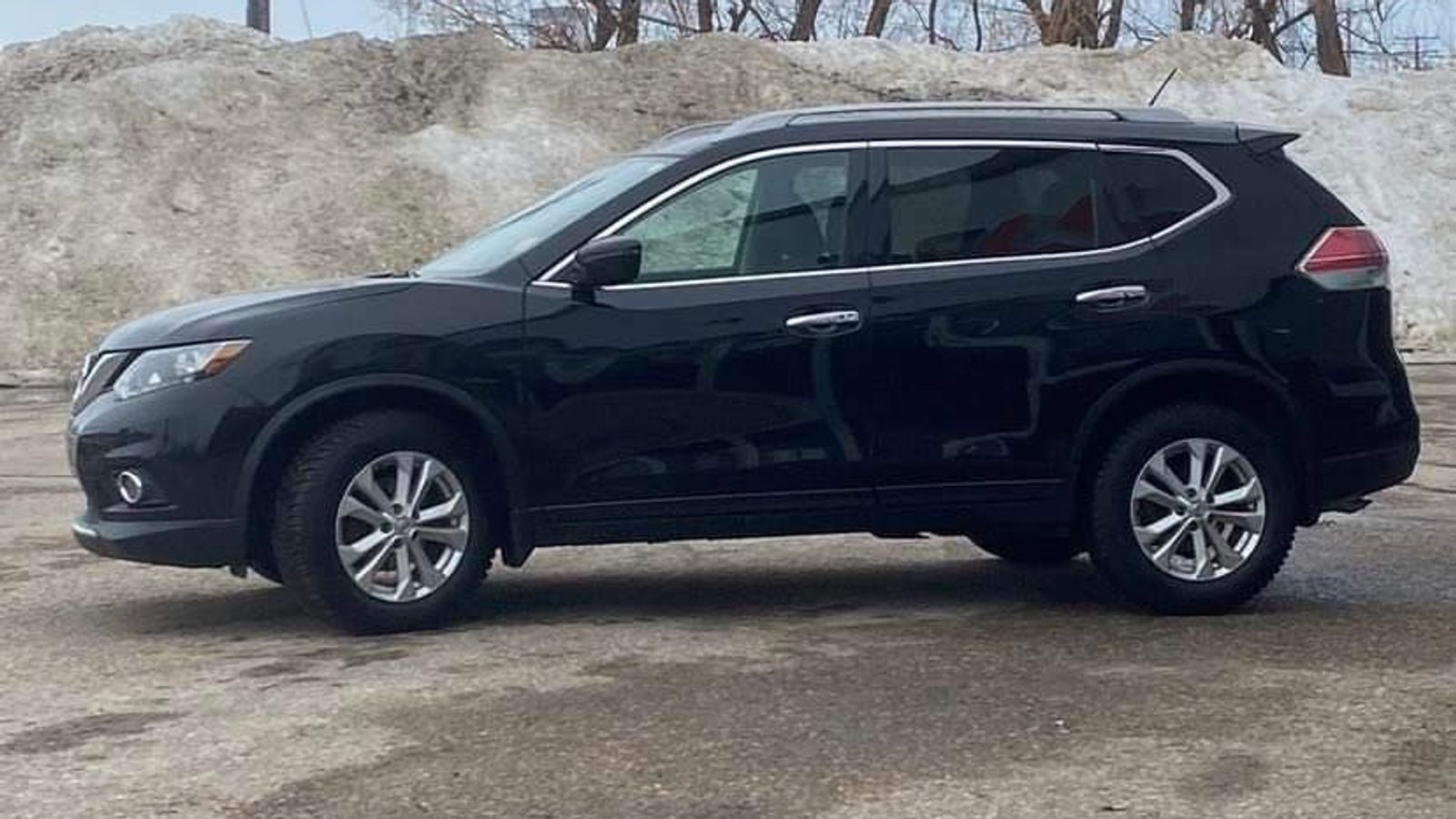 Arrest warrants have been issued for two men suspected of killing 10 people in a mass stabbing in Canada – as an image of the car they were seen travelling in was released.

At least 18 other people were wounded in the series of knife attacks in an indigenous community and a nearby town in Saskatchewan province.

It is one of the deadliest mass killings in Canada‘s history.

Police said warrants have been issued for the arrest of Damien Sanderson, 31, and 30-year-old Myles Sanderson, who remain on the run.

They are wanted on murder and attempted murder charges, the Royal Canadian Mounted Police said.

The two suspects were seen in a black Nissan Rogue, which was spotted more than 200 miles south of the area where the stabbings occurred.

A woman posted a photo on Facebook of the vehicle, writing in the caption: “This is my brothers [sic] vehicle that they took when they entered our home this morning in James Smith Cree Nation.

“We (can’t) care less about the vehicle but let these monsters be caught.”

Police have not revealed a possible motive, but a statement from an indigenous group suggested the stabbings could be drug-related.

Myles Sanderson has been “unlawfully at large” since May when a local crimestoppers appeal was issued in a bid to trace him.

He had been serving an almost five-year sentence for offences including assault and robbery and was given parole but then disappeared, according to CBC News.

Who were the victims?

Some of the victims appear to have been attacked at random, while others are thought to have been targeted, officers have said.

One of the victims was named as Lana Head, whose former partner posted a heartfelt tribute on Facebook.

Michael Brett Burns, who had two daughters with Ms Head, wrote: “You will be missed dearly Lana. Thank you for beautiful daughters and granddaughters. Love.”

Speaking to the Aboriginal Peoples Television Network, Mr Burns said: “It’s sick how jail time, drugs, and alcohol can destroy many lives. I’m hurt for all this loss.”

Another victim was named as Wes Petterson, a 77-year-old widower, described by local residents as a “good, kind-hearted man” who “wouldn’t hurt a fly”.

His adult grandson was in the basement at the time and phoned police, a neighbour said.

The attacks happened at multiple locations in the James Smith Cree Nation and the village of Weldon, with police investigating 13 crime scenes.

‘We will not stop until suspects in custody’

In an update on Monday, Evan Bray, chief of the Regina police service, said the two suspects were “still at the large” despite “ongoing, relentless efforts” to find them.

“We will not stop this investigation until we have those two safely in custody,” he said.

“We are confident that someone out there knows the whereabouts of these two and has information that would be valuable to police.

“I urge you to get in touch with your local police service to let us know.

Bobby Cameron, chief of the Federation of Sovereign Indigenous Nations, said: “This is the destruction we face when harmful illegal drugs invade our communities, and we demand all authorities to take direction from the chiefs and councils and their membership to create safer and healthier communities for our people.”

Canadian Prime Minister Justin Trudeau described the incidents as “horrific and heartbreaking” while the province’s premier, Scott Moe, tweeted he had no words to “adequately describe the pain and loss caused by this senseless violence”.

Large numbers of people were in the area, as a sold-out bank holiday Canadian Football League game was taking place in nearby Regina.

No 10’s defence of Dominic Raab bullying allegations under scrutiny
How many people go missing in England and Wales each year?
War in Ukraine: ‘This is not where Russia planned to be’
Nicola Bulley disappearance: ‘Has the phone been left as a decoy?’
Police search around-the-clock for suspect in brutal kidnapping