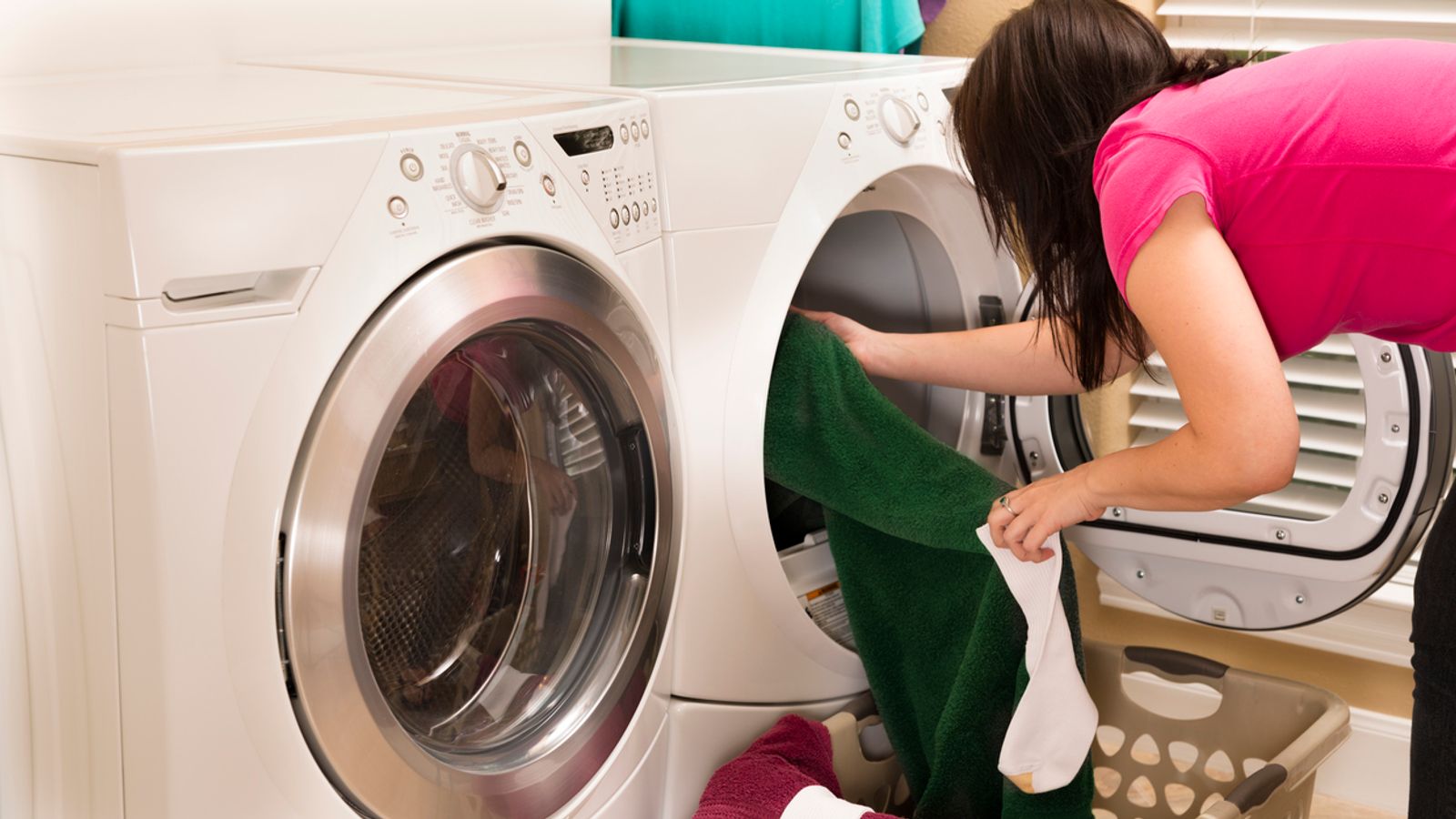 With the cost of running household appliance set to rocket this winter, consumer watchdog Which? has come up with a list of ways to head off the price hikes.

The energy price cap is due to rise 80% in October, after the regulator, Ofgem, said the average household’s yearly bill can be raised from £1,971 to £3,549.

To help offset that, Which? suggests:

Average integrated fridge freezers currently cost around £73 a year to run, and this will rise to £136 in October. However, American models cost between £84 and £120 to run, which will increase to £155 and £222 a year.

To ensure your fridge freezer is running as efficiently as possible, Which? suggests cleaning the condenser coils on the back, as dust on them can prevent the fridge from cooling properly.

If you have damaged door seals, it is important to replace them, so cold air cannot escape, and ensure food is cooled down properly before refrigerating.

‘Smart’ heating controls can cut your bills and improve your comfort by making better use of the heating energy you pay for. Which? estimates a medium-sized household could save at least £100 a year by using smart controls and could cut a home’s carbon emissions by 320kg a year.

When using a smart thermostat, Which? recommends using zonal heating controls with radiator valves to vary the heating and schedule of different rooms.

Emily Seymour, Which? energy editor, said: “Huge energy bill hikes are a cause of real concern for millions of households across the country, especially when many are already feeling the pressures of the cost-of-living crisis.”

Find out if you could get energy grants

The Warm Home Discount is available to pensioners and those who get certain benefits. It is £140, but increasing to £150 in October 2022.

Those born before 26 September 1955 can claim a Winter Fuel Payment of £100 to £300 every winter, and energy companies also have their own hardship funds.

More on the cost of living crisis:
The effect small changes can make to your bill
UK food prices see biggest jump for 14 years
Care home provider warns of closures due to rising energy costs

The average cost to run a washing machine yearly will rise from just over £63 to more than £117 under the new energy price cap. Which? suggests lowering costs by waiting until you can fill the machine to about 80% capacity, rather than repeatedly washing smaller loads.

If clothes are not stained, then consider washing at 30C, as it will cut energy usage by 38% on average compared with a 40C wash, while a 20C wash will use 62% less energy.

Which? suggests ensuring the dishwasher is not over or under filled, to wash full loads instead of running it for a few items, and to run it on an eco-setting.

While washing-up by hand may seem like a cheaper option, handwashing uses more water than a dishwasher.

It is possible to reduce costs by cooking larger amounts of food at a time and eating them as meals spread across the week, rather than running the oven every day. You can defrost frozen food in the fridge in advance, so your oven does not have to work as hard to cook it, Which? says.

Smaller items such as air fryers or combi microwaves might be more cost-efficient than ovens for cooking smaller items.

Which?’s calculations found the cost of an average heat pump tumble dryer will increase from £56 to £104 a year, whereas condenser tumble dryers require more power, and the cost will jump up from £140 to £260 a year after the new price cap comes into force.

The easiest way to save is to reconsider how you can dry laundry effectively, for example, hanging washing outside on a clothesline or on an airer. However, be aware of damp and mould which may be caused by drying laundry inside frequently and make sure you open windows.

See what happened when Jordan Klepper went to a Trump campaign event
‘He didn’t just break the law he broke my heart’: Navy veteran on George Santos
How did the US shoot down China’s ‘spy balloon’?
Alexandria Ocasio-Cortez slams GOP in House floor speech
‘I’m asking the questions’: Sciutto pushes back on GOP lawmaker over debt ceiling