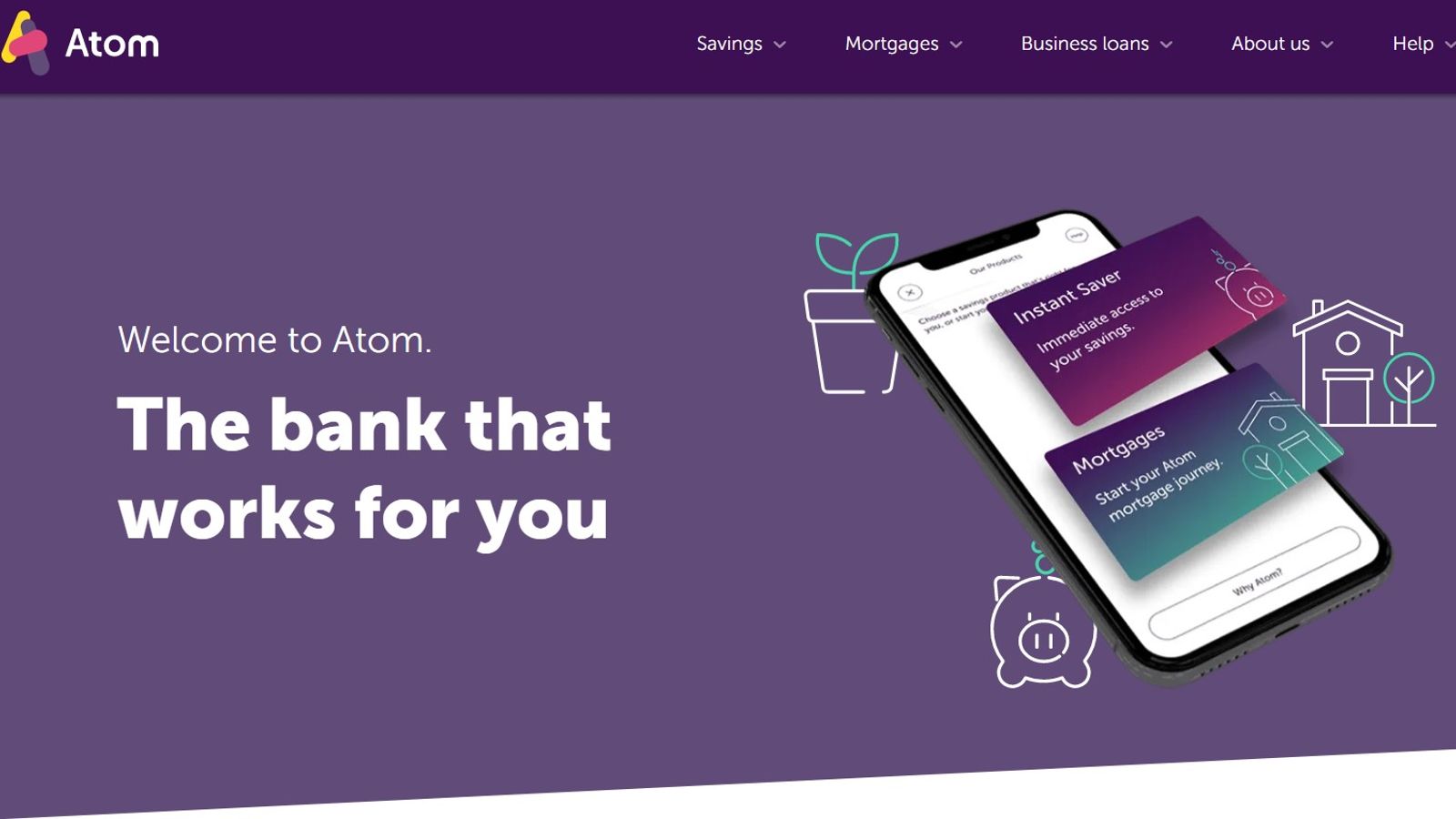 The digital lender Atom Bank is close to picking bankers to work on a stock market listing after calling off talks about a £700m merger with a vehicle set up by Donald Trump’s former commerce secretary.

Sky News has learnt that Atom Bank is interviewing investment banks about roles on an initial public offering – likely to take place in London – next year.

City sources said on Thursday that banks were expected to be formally appointed in the coming weeks, though a final decision on a flotation will be dependent upon market conditions.

News of the beauty parade of advisers underlines the abandonment of Atom Bank’s hopes of going public in the US through a combination with a special purpose acquisition company (SPAC) set up by Wilbur Ross.

The Durham-based lender, which has grown more slowly than “neobank” rivals such as Monzo and Starling Bank, has made no secret of its plans to pursue a public listing.

Established in 2014, Atom Bank has total customer deposits of more than £2.5bn and has announced mortgage completions of more than £3bn, but has set ambitious targets for growing those figures in the coming years.

In total, it has raised about £500m in equity from investors including the Spanish bank BBVA, Toscafund and the now-dissolved Woodford Investment Management.

Last year, it attracted headlines by becoming one of the first substantial employers to switch to a four-day week.

It said the change, which included a reduction in working hours from 37 to 34 with no impact on salaries, was designed to support employees’ mental and physical wellbeing, as well as to boost productivity.

Announcing a £75m funding round that valued it at £435m in February, Mark Mullen, its chief executive, said: “We’ve achieved a number of important financial milestones and maintained our excellent reputation with our customers.

“Our investors are now backing our continued growth. This capital will allow Atom to build on the progress we have made, and to keep offering financial solutions for people who want to own their own home, grow their own businesses and save for the future.

“It is also a fundamental next step on our journey towards IPO.”

What we know about Nicola Bulley’s disappearance
Trump invokes Fifth Amendment in deposition video
War in Ukraine: ‘This is not where Russia planned to be’
‘He didn’t just break the law he broke my heart’: Navy veteran on George Santos
Why is the UK economy predicted to perform so badly?