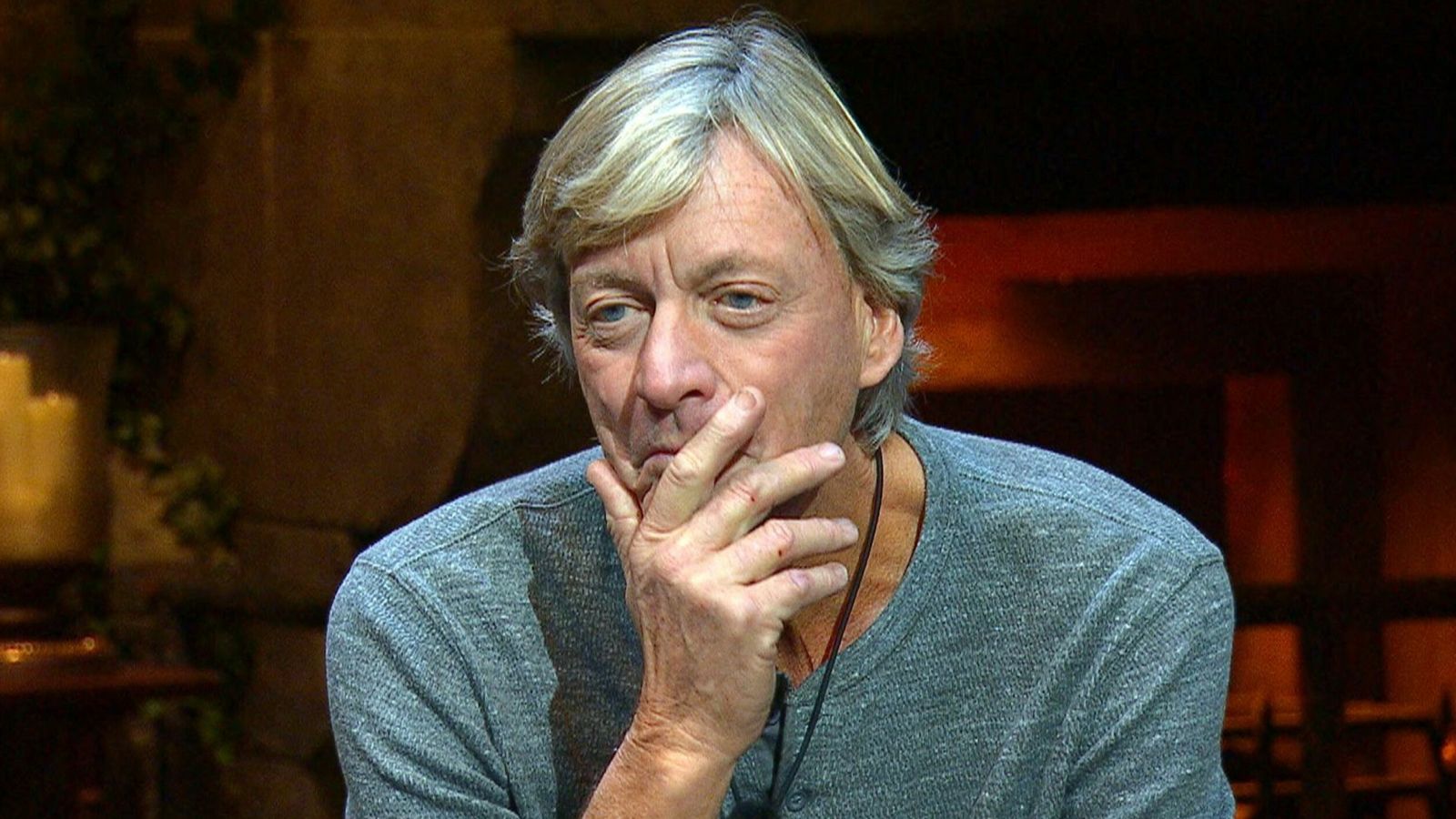 Richard Madeley is “gutted” that he cannot return to I’m A Celebrity… Get Me Out Of Here! – but says he feels “fit as a fiddle”.

The journalist and broadcaster was taken to hospital after falling ill at Gwrych Castle in North Wales in the early hours of Thursday morning.

Although he was given a “completely clean bill of health” and was discharged after 90 minutes, COVID restrictions mean he has had to leave the ITV show.

Joining Ant and Dec for an exit interview, he said: “If it wasn’t for COVID I’d be back there sort of eating rice and beans.”

Madeley added that the pandemic “is still biting our bums”, and explained: “What happened was I had just a funny little turn.”

He also suggested some newspaper reports may have exaggerated things: “No matter what you might have read, I’m absolutely fine.”

The 65-year-old presenter – best known for hosting programmes with his wife Judy Finnigan – also revealed that his “first port of call” after being discharged was to get a large cup of tea and a bacon sandwich.

More on I’m A Celebrity

Madeley also recorded a message for his former campmates explaining his departure, which was played to them on Friday night’s episode.

He told them: “My adventure is over. I just want to say how much I love you, you know I mean that and how much I’m grateful to you for everything you’ve said and done for me over the past few days and I’m going to set up that WhatsApp group we spoke about for when you come out.

“We can all talk to each other again and hopefully meet up. Anyway, I’ll be watching over the next few weeks and I wish you all the love and luck in the world, I can’t wait to see who wins.”

The night before he was taken to hospital, Madeley was seen crawling head first through a pipe full of rotten fruit and vegetables.

According to the PA news agency, he is not going to be replaced by another contestant.

This year’s series of I’m A Celebrity – which once again is taking place in Wales instead of Australia because of the pandemic – has suffered a number of setbacks.

Friday’s episode was pre-recorded rather than live because of Storm Arwen, which had been due to hit the area near the castle at about 9pm.

ITV put in place “precautionary measures” after severe storm warnings were issued, with Ant and Dec recording their links earlier in the evening.

“Our celebrities will remain inside the castle, which is secure, and we have contingencies in place to cover all weather scenarios to ensure the safety of our cast and crew,” a spokesperson for I’m A Celebrity said.

Inside the conclave: How it works
Anti-government protests grip Peru for a second day
Calls for energy firms not to force people on to prepayment meters
See the chilling video Chinese protester made before her disappearance
Bubbles freeze in -50C temperatures