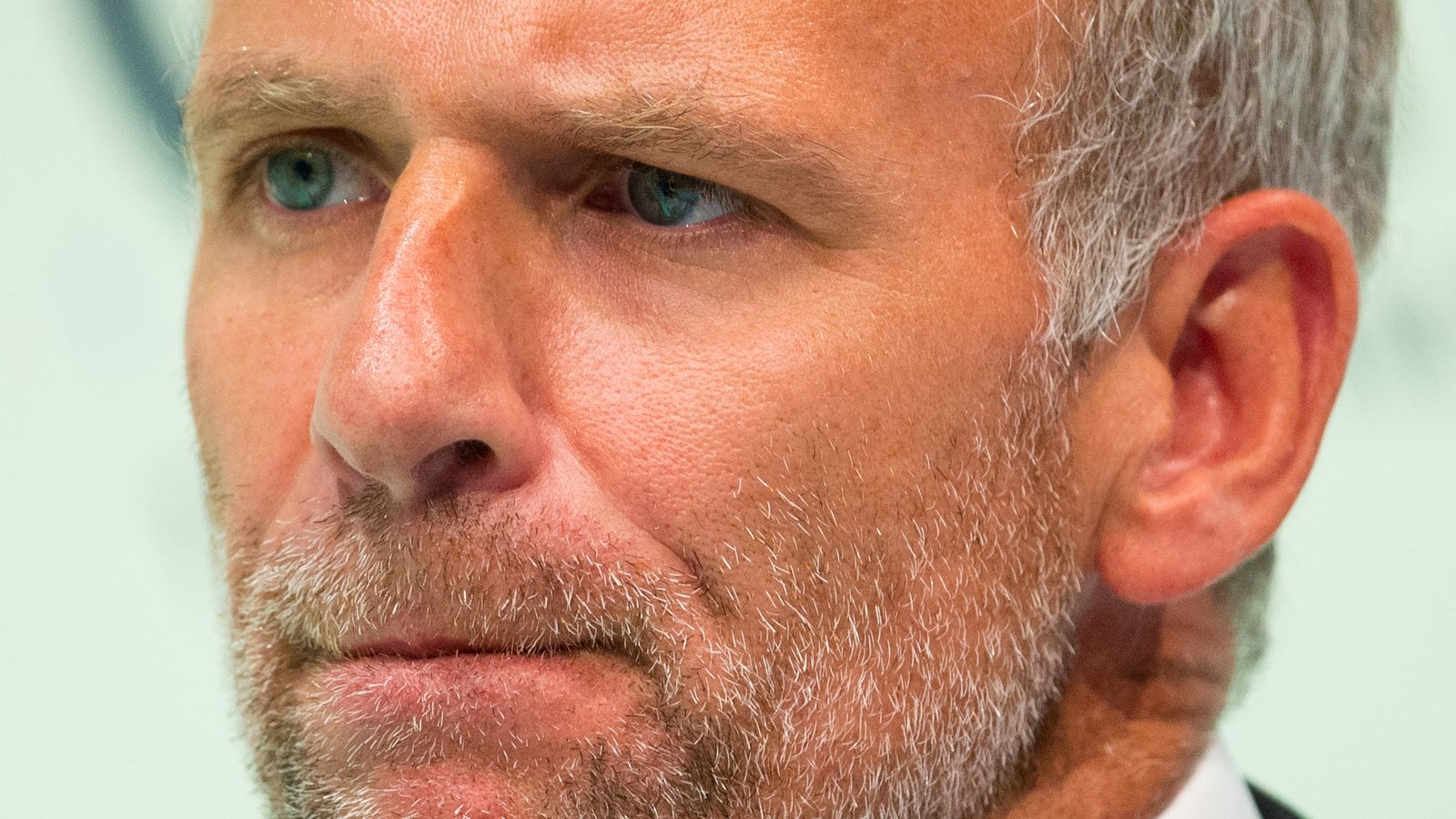 Sir Dave Lewis, the former Tesco chief, will this week be appointed to lead the £40bn separation of GlaxoSmithKline’s (GSK) consumer healthcare arm.

Sky News has learnt that Sir Dave, who became one of Britain’s most respected corporate figures during his six years running Britain’s biggest retailer, has agreed to become non-executive chairman of the arm of GSK which owns brands such as Panadol painkillers and Sensodyne toothpaste.

An announcement about his appointment could come as soon as Monday morning, according to one source.

The recruitment of Sir Dave will be viewed in the City as a major coup for GSK, whose management has been under pressure in recent months from Elliott Advisers, the activist investor.

GSK’s consumer healthcare business, which will be given a new corporate name at a capital markets day in the spring of next year, is one of the largest in the world, with sales last year of £10bn.

It is a joint venture with Pfizer, and was formed in 2019, with GSK owning a 68% stake and the US-based pharmaceuticals group the remainder.

Sir Dave will be charged with assembling a board for the new company, which is expected to attain a premium London listing when it becomes a separately traded company in the summer of 2022.

Since leaving Tesco last year, Sir Dave has joined the board of PepsiCo, the US-based snacks and beverages manufacturer, and become chairman of WWF-UK, the animal conservation charity.

In October, he was asked by Boris Johnson to advise the government on tackling the supply chain crisis, which left a range of industries facing severe stock and raw materials shortages.

Sir Dave’s transformation of Tesco pulled the UK’s biggest grocer back from the brink, having joined the company in the midst of a financial reporting scandal and with its operating performance in sharp decline.

He was knighted earlier in this year’s new year honours list for services to retail.

The businessman had previously spent 27 years at Unilever, the consumer goods behemoth which has been occasionally tipped by analysts as a potential bidder for the GSK arm that he is now about to chair.

Reports during the autumn suggested that major private equity firms were assessing the possibility of a joint bid for GSK’s consumer healthcare operation, although most observers regard such a move as unlikely.

GSK has already announced that Brian McNamara, who runs the joint venture between it and Pfizer, will be chief executive of the newly listed company when it is demerged from GSK in the middle of next year.

It has also confirmed a number of other executive appointments to the separated business’s leadership team.

Dame Emma Walmsley, GSK’s chief executive, said in October that the company “continue[d] to make excellent progress towards unlocking the value of Consumer Healthcare through a successful demerger in mid-2022”.

GSK’s break-up will leave the rest of the company focused on pharmaceutical products and vaccines, which it has argued it to allocate capital more efficiently.

Nevertheless, it has faced increasing pressure from Elliott and Bluebell Capital Partners, another shareholder, as they have demanded faster corporate action and questioned Dame Emma’s leadership.