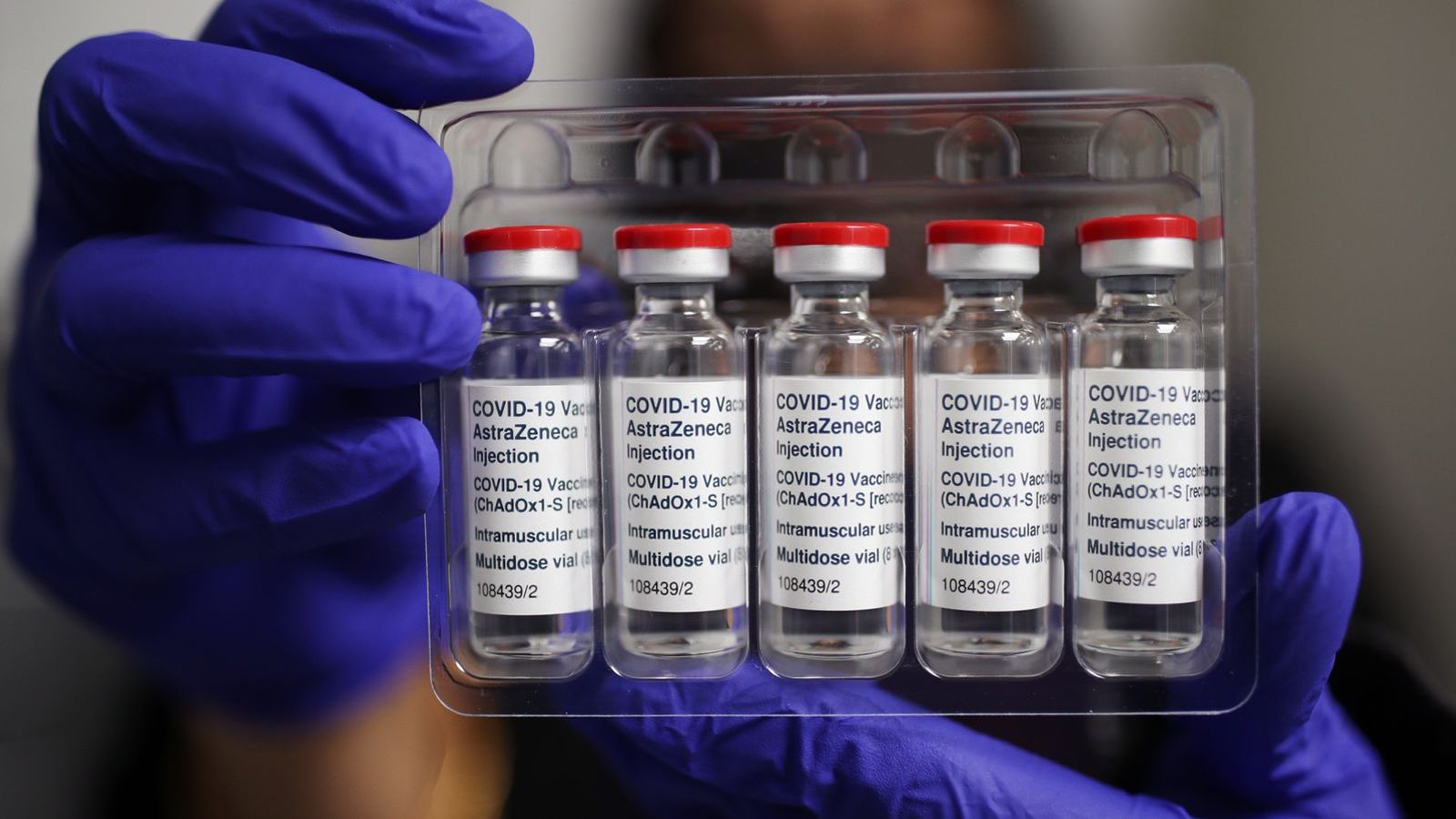 Boris Johnson has praised the Oxford/AstraZeneca vaccine for saving “many millions of lives” as the UK marks becoming the first country to approve the COVID vaccine exactly one year ago.

On 30 December 2020, the Oxford/AstraZeneca shot became the second coronavirus jab approved by the UK’s independent medicines regulator – after Pfizer/BioNTech.

To date, almost 50 million Oxford/AstraZeneca doses have been administered in the UK, saving countless lives, keeping people out of hospital, and reducing the pressure on the NHS.

Brian Pinker, an 82-year-old kidney disease patient on dialysis at Oxford’s Churchill hospital, was the first to receive the jab on 4 January.

Following his jab, the retired maintenance manager said: “I am so pleased to be getting the COVID vaccine today and really proud that it is one that was invented in Oxford.

“The nurses, doctors, and staff today have all been brilliant and I can now really look forward to celebrating my 48th wedding anniversary with my wife Shirley later this year.”

Worldwide, 2.5 billion doses of the UK-made jab have been administered across more than 170 countries.

It is famously cheaper and easier to store and transport in comparison to Pfizer/BioNTech, and meant GPs and care homes could have better access to the vaccine.

The government has invested more than £88m to help research, develop and manufacture the vaccine and the prime minister said the global fight against COVID would not be possible without it.

“We can all be incredibly proud of – and grateful for – a jab that has saved many millions of lives,” he added.

President of AstraZeneca UK, Tom Keith-Roach, said the vaccine “should give us confidence and renewed hope for 2022” and paid tribute to the “tireless efforts” of those involved in the rollout.

AstraZeneca initially provided the vaccine on a not-for-profit basis, but shifted its strategy last month. It’s also since taken a backseat in the UK’s rollout, as the Pfizer and Moderna jabs have been favoured for younger people and the booster campaign.

Health Secretary Sajid Javid said: “I’m incredibly proud of the role the UK has played in developing, researching and manufacturing ground-breaking vaccines and treatments during the pandemic.

“Vaccines are the best way to protect people from COVID-19 and I’m urging everybody to play their part in this national mission – roll up your sleeves and get your jabs.” 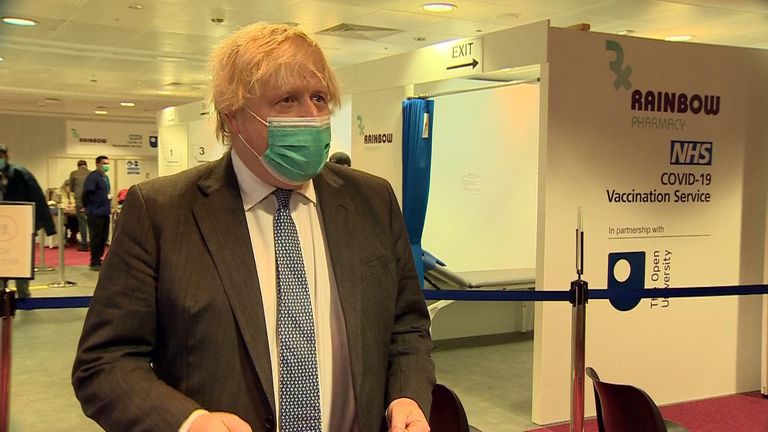 The COVID-19 vaccination programme is the largest in British history, and there are thousands of vaccine centres in England alone – with 98% of people living within 10 miles of a jab clinic.

The anniversary comes in the week the NHS launched a fresh booster jab drive in an effort to protect more people from the rapid spread of the Omicron variant, which is now the dominant strain.

Another 650,000 text messages and 50,000 letters will be sent in the coming days to those people who are yet to get their third vaccine dose, asking them to have a “jabby new year”.

Some 51 million people in the UK have had at least the first dose of a vaccine, while more than 32 million have been given a third jab.

Calls for energy firms not to force people on to prepayment meters
What has Belarus got to do with the Russia-Ukraine conflict?
PMQs: Sky’s Beth Rigby on another ‘uncomfortable’ PMQs for Rishi Sunak
Inside the conclave: How it works
Ex-Trump official reveals the moment he knew his job was at risk