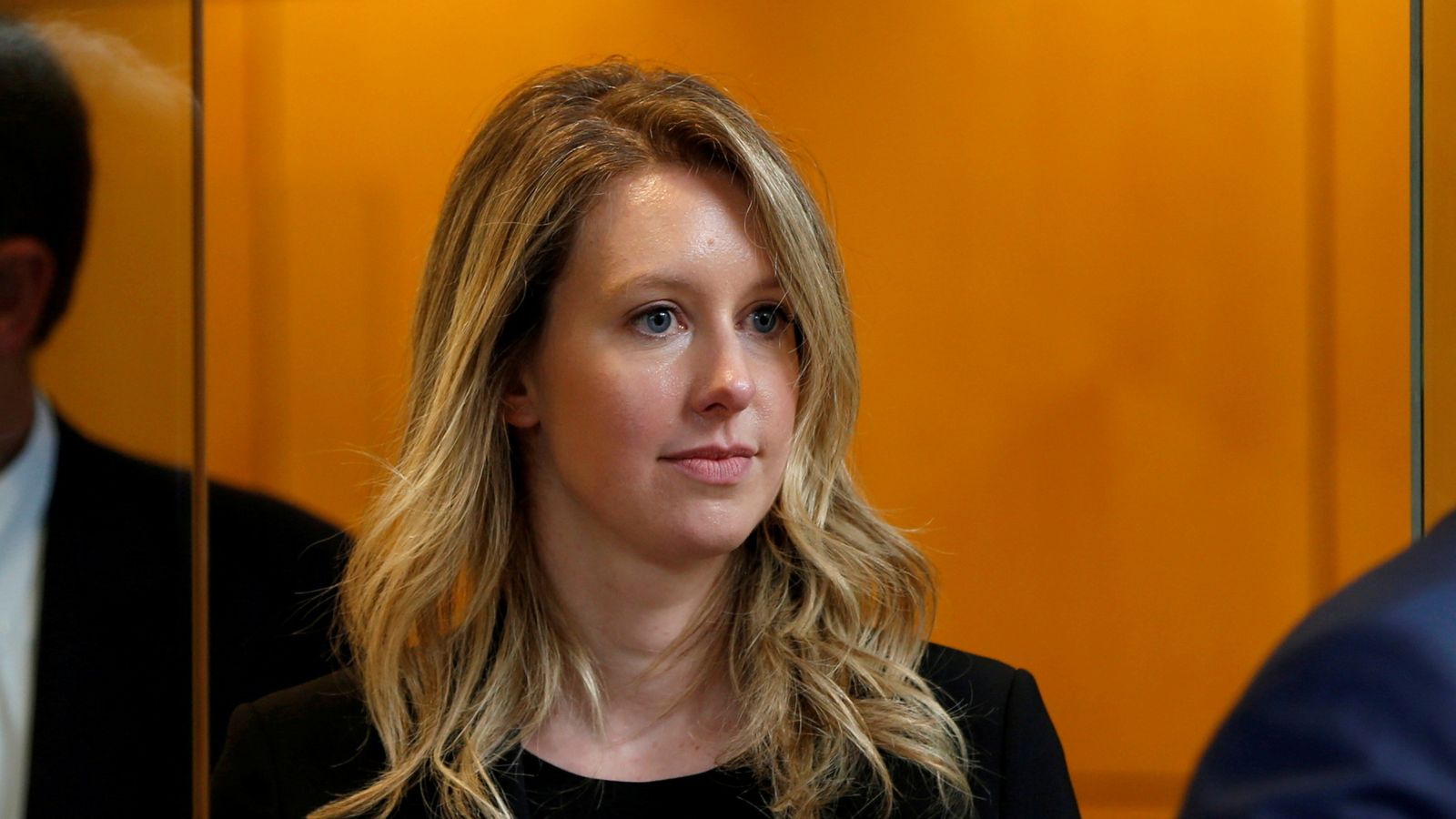 The founder of blood-testing startup Theranos, Elizabeth Holmes, has been convicted of fraud.

The 37-year-old was found guilty of turning her company into a sophisticated sham that duped investors and patients into backing revolutionary finger-prick blood-testing technology that never actually worked.

A jury convicted her on two counts of wire fraud and two counts of conspiracy to commit fraud after seven days of deliberation following a three-month trial.

Holmes faced 11 charges in total and was found not guilty of four felony charges, with the jury deadlocked on the remaining three.

She now faces up to 20 years in prison for each count, although legal experts say she is unlikely to receive anything close to the maximum sentence.

From revolutionary technology to felony charges

The fallen Silicon Valley star founded Theranos when she was just 19 and by 2015 the company had been valued at $9bn.

Holmes set out to create a less painful, more convenient, and cheaper way to scan for hundreds of diseases and other health problems by taking just a few drops of blood with a finger prick instead of inserting a needle in a vein.

She aimed to set up “mini-labs” in Walgreens and Safeway stores across the US that would use a small Theranos device called the Edison to run faster, less intrusive blood tests.

The concept – and the way Holmes presented it – enthralled wealthy investors and helped Theranos raise more than $900m from billionaires such as media mogul Rupert Murdoch and software magnate Larry Ellison.

But a month after the company’s $9bn valuation, the Wall Street Journal published a front-page story that claimed the company’s blood-testing technology was so flawed Theranos was actually using equipment made by other businesses to carry out tests in its laboratories.

In 2018, after an investigation by medical and financial regulators, criminal charges were filed against Holmes and Ramesh ‘Sunny’ Balwani, her former boyfriend and the president and chief operating officer of Theranos, accusing them of fraud.

What happened in the trial?

During her trial, federal prosecutors presented evidence to depict Holmes as a charlatan obsessed with fame and fortune.

But she claimed she was emotionally and sexually abused by Mr Balwani and cast herself in court as a visionary trailblazer in male-dominated Silicon Valley.

Mr Balwani denies the allegations made against him.

Holmes also told the court that she initially believed her company’s revolutionary blood tests were not the fake technology they ultimately proved to be.

The former entrepreneur remained seated and expressed no emotion as the verdicts were read out.

She did not respond to questions about the verdicts during a walk from the courthouse to a nearby hotel when she has stayed during jury deliberations.

She is to remain free on bond while awaiting sentencing, which will be determined by the judge at a later date.