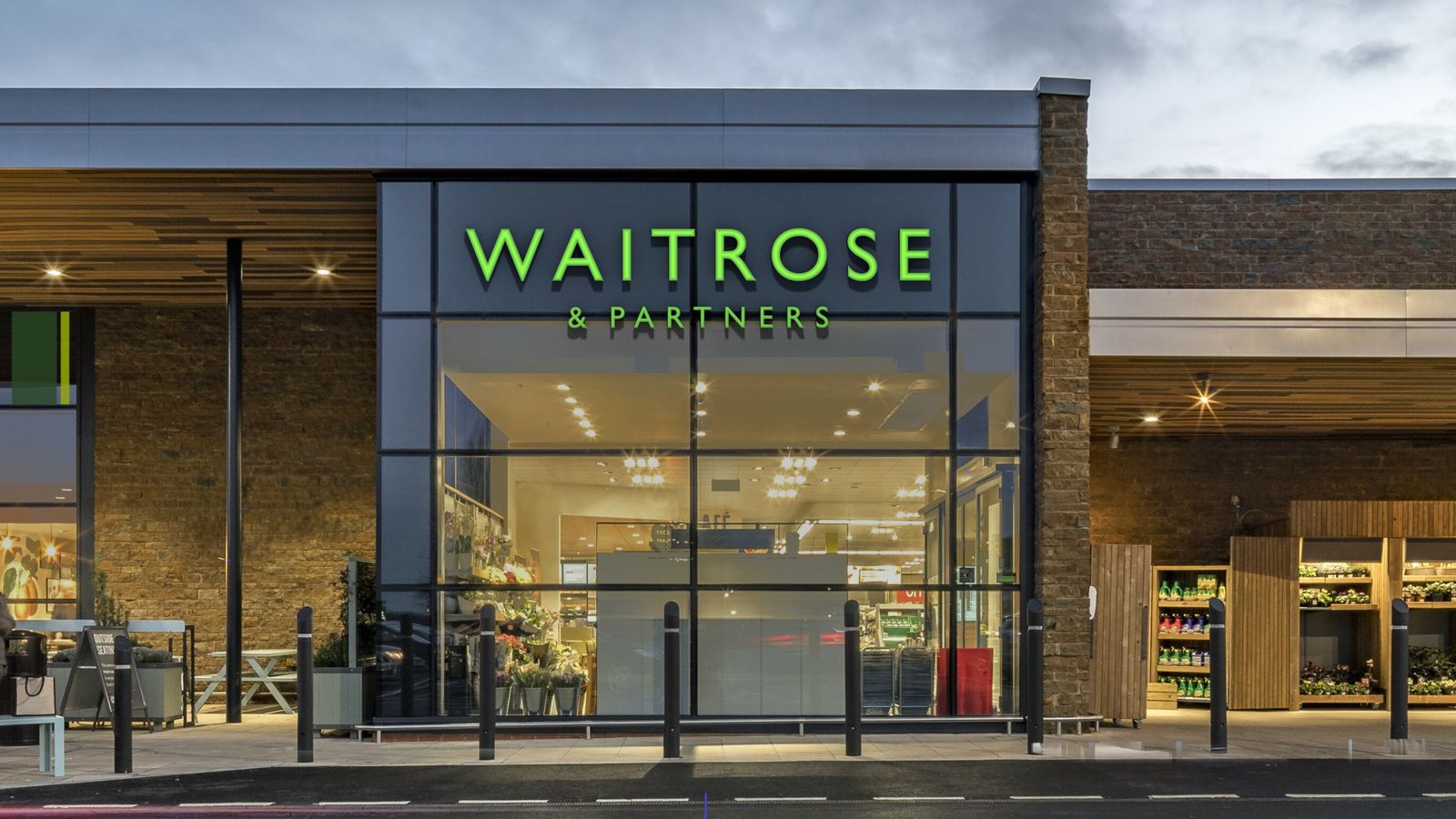 Waitrose has admitted to blocking rivals from opening supermarkets in close locations for close to a decade, according to the market watchdog.

During an investigation between 2010 and 2019 into supermarket practices, the Competition and Markets Authority (CMA) found that Waitrose had conspired with landlords to prevent competing companies from opening stores.

In response to the CMA’s findings, Waitrose has agreed to rewrite its land agreements which prevented its rivals from opening nearby stores.

“It’s disappointing that Waitrose has acted against the interests of shoppers, despite these rules having been in place for over 10 years,” Adam Land, senior director of remedies at the CMA, said.

He added: “Families across the UK are facing the rising cost of living.

“Preventing other supermarkets from opening new stores could stop people saving on their weekly shop.”

Tesco was also accused of stifling competition in the grocery market in 2020 through similar efforts.

The CMA said it first approached the country’s biggest supermarket chain on the issue in 2018 after uncovering evidence it had been stopping landlords from letting property to rivals.

It did this through its own land agreements, it was found, though in a statement Tesco blamed “administrative errors”.

Read more:
Food prices in August rose at the fastest rate since 2008

The CMA said Tesco uncovered 23 breaches of a 2010 groceries market order when it was asked to review its portfolio.

“We will continue to take action when our rules are broken, and we have asked all supermarkets to show us their land deals comply with the order,” Mr Land said.

Former CIA director: US is sending ‘unhelpful message’ to allies
Cost of living: Vulnerable people find every action has a ‘price tag’
What is the UN Security Council?
Ukraine War: Will Germany send tanks to Ukraine?
Calls for energy firms not to force people on to prepayment meters