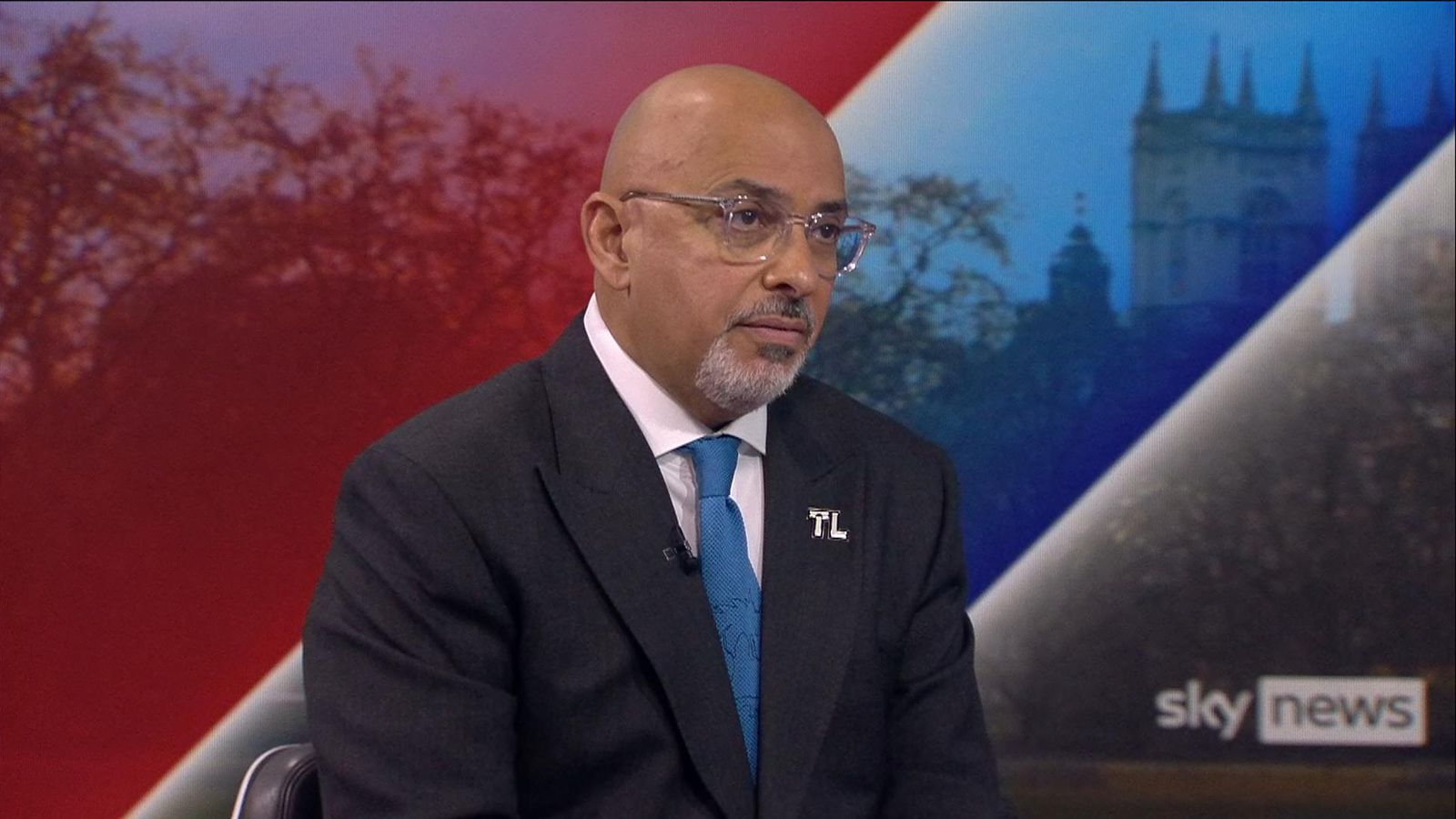 The chancellor is preparing a multibillion-pound package of tax cuts to help businesses struggling with soaring energy costs.

Nadhim Zahawi is drawing up emergency plans to save companies on the brink of collapse for the incoming prime minister, who will be named on Monday.

According to The Times, the chancellor believes the government can learn from the pandemic and introduce targeted cuts in VAT and business rates to protect the retail and hospitality sectors.

Failing to act, Mr Zahawi has warned lawmakers, could lead to a wave of bankruptcies and economic scarring.

The chancellor could also give tax breaks to energy-intensive industries such as steel, paper, glass, ceramics and cement producers.

He also reportedly urged people not to “panic” about inflation and the worsening cost of living crisis.

Liz Truss is the frontrunner to win the Conservative leadership election, and the outgoing chancellor is thought to be in line for a top job should she win.

He has insisted that Ms Truss, if elected, would “deliver help” to families and businesses in need, according to The Times.

The foreign secretary has been criticised by politicians from across the spectrum for failing to outline any specific policies that she would enact to tackle the energy crisis if she were to become prime minister.

Small companies are teetering on the brink of collapse as energy prices continue to soar, according to the Federation of Small Businesses (FSB).

Almost 15% of small and medium-sized firms expect they could be compelled to close or downsize as a direct result of the spiralling energy bills, according to a poll by the FSB.

Mr Zahawi told The Times: “The lesson from COVID is that actually there are some levers like VAT, like business rates.

“Targeting particular sectors of the economy, whether it’s hospitality or high energy use sectors, can be done very effectively. But as I say there are no easy options.”

At the same time, households around the country say they are planning to stop paying their energy bills come October.

At least 1.7 million households plan to cancel their energy direct debits when the next price cap rise kicks in, according to research published by Opinium this week.

No 10’s defence of Dominic Raab bullying allegations under scrutiny
See what happened when Jordan Klepper went to a Trump campaign event
‘Can’t wait for this guy to die’: Reporter reveals some GOP sentiment towards Trump
Russian journalist explains what Russians are thinking about Putin’s war
British Army: ‘The army is in a dire state’ – Tory MP and Defence Committee chair