Liz Truss will go “bigger than expected” on energy after becoming the new prime minister on Tuesday, Sky News understands.

The foreign secretary has won the Conservative leadership contest over rival Rishi Sunak and will succeed Boris Johnson tomorrow.

Having made tax cuts a key priority during her leadership campaign, she has remained tight-lipped about what kind of support package she might introduce as the UK faces the prospect of soaring energy bills and a worsening cost of living crisis.

However, speculation is mounting she is considering freezing energy bills for millions of households.

The Daily Telegraph reports she is planning such a freeze in order to halt “energy Armageddon”.

And Sky News’ political editor Beth Rigby understands from political and Whitehall sources that Ms Truss will announce a package of support that is going to be bigger than perhaps expected.

“I think it will be a shock and awe moment,” a senior ally of Ms Truss said.

“Knowing Liz well, she’ll want a big bang package bigger than people expect and that won’t just be about energy, it will be about resisting Treasury orthodoxy. She’ll want to show the public she hears them.” 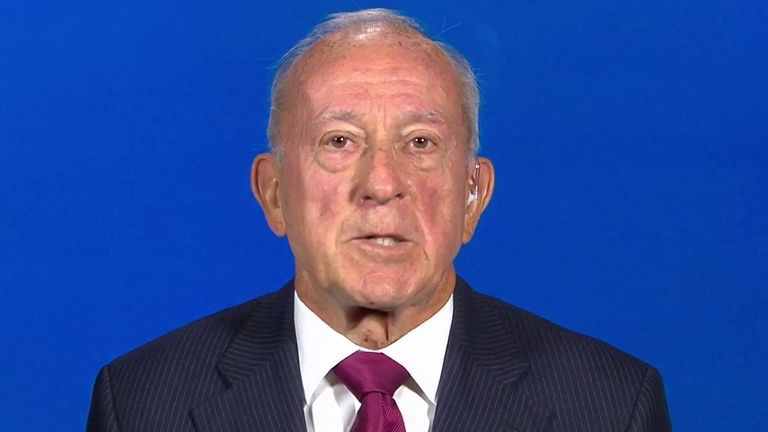 There have been ever-louder calls in recent weeks for the government to intervene to support the most vulnerable, with energy bills set to rise to around £3,500 this October for the average household.

Business leaders and opposition politicians have called for the government to freeze the energy price cap, with Labour proposing to fund this by extending the windfall tax on oil and gas profits.

Labour leader Sir Keir Starmer welcomed the reports of a price freeze but said “the question now is who pays for it”.

He told reporters: “We say that’s a choice. It should be the oil and gas companies who made those excess profits over the course of the last few months.”

On Sunday, Ms Truss told the BBC that the UK faces “some very, very serious challenges” which will require immediate action from the government.

She vowed to outline her plan to deal with the energy crisis within a week of becoming PM – but refused to go into further detail.

Appearing on Sky News this morning, Labour’s shadow justice secretary Steve Reed said it was “staggering” that both the leadership contenders had not confirmed their plan for the energy crisis.

He said the incoming leader could “do a lot worse” than pick up Labour’s plan to freeze energy bills. 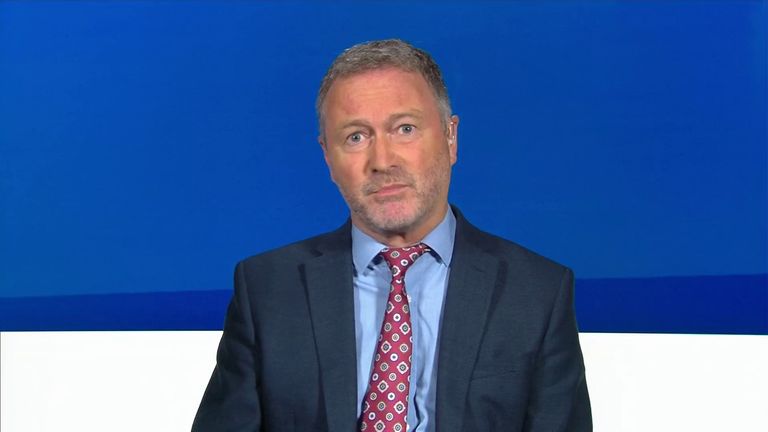 ‘Only Labour has come up with a plan’

“The only source of a plan we’ve had so far is the Labour Party’s fully costed plan to freeze energy prices so we can spare families from the eye-watering, terrifying £5,000 or £5,500 increase in bills that are anticipated by next April,” he said.

“Despite the fact that Liz Truss and Rishi Sunak have been fighting each other like rats in a sack all the way through the summer, neither of them has come up with a plan to deal with the energy crisis.”

Read More:
New PM will be ‘at the centre of the storm’ with nobody more senior to consult
Truss will be ‘disaster’ as PM if she governs how she campaigned

Why is the UK economy predicted to perform so badly?
War in Ukraine: ‘This is not where Russia planned to be’
Who are the key players in the Russia-Ukraine crisis?
Nicola Bulley disappearance: ‘Has the phone been left as a decoy?’
Trump invokes Fifth Amendment in deposition video