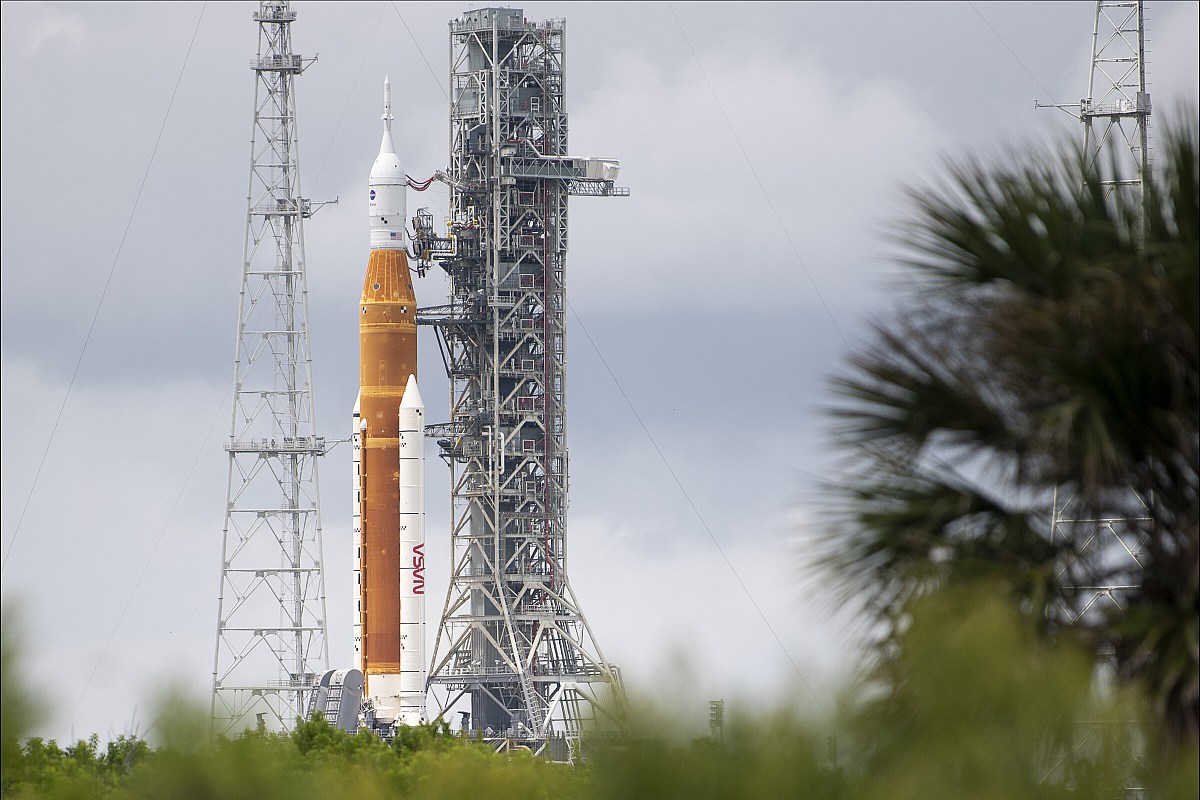 NASA’s Artemis I moon rocket launch — the US space agency’s second attempt to send its lunar rocket to the moon — was halted for the second time on Saturday, after a fuel leak was detected. According to NASA, the launch will not take place on the next planned date of September 6, which means the next launch window could be between September 19 and October 4, or in the second half of October. Artemis I, the agency’s first step towards putting humans back on the Moon, will test the journey to Earth’s only natural satellite before humans attempt the journey.

In a press conference after the Artemis I SLS-Orion spacecraft launch was halted on Saturday, NASA stated that it will not attempt to launch the spacecraft during the current launch window which ends on September 6. The US space agency stated that it halted the launch after a leak near the base of the rocket was detected ahead of the launch, while liquid hydrogen was being pumped into the rocket.

According to Jim Free, NASA Associate Director for Exploration Systems Development, the next possible launch window is September 19 to October 4. If NASA is unable to make a third attempt at launching the rocket by then, the next window will be October 17 to October 31, he said.

“Over the next several days, teams will establish access to the area of the leak at Launch Pad 39B, and in parallel conduct a schedule assessment to provide additional data that will inform a decision on whether to perform work to replace a seal either at the pad, where it can be tested under cryogenic conditions, or inside the Vehicle Assembly Building,” NASA communications specialist Rachel Kraft said in a post on the space agency’s Artemis blog.

On August 29, NASA halted the first attempt to launch the Artemis I SLS-Orion spacecraft from the Kennedy Space Center in Florida, while engineers attempted to evaluate why a bleed test to get the RS-25 engines on the bottom of the core stage to the proper temperature was not successful.

NASA is likely to announce the next Artemis I launch date over the next several days. The rocket might not be able to launch in early October, according to a report by AFP, as a crew of astronauts is scheduled to use the Kennedy Space Center for a rocket launch to the International Space Station. As per the space agency, the launch could also take place in the second half of October.

This article was originally published by Gadgets360.com. Read the original article here.

Alexandria Ocasio-Cortez slams GOP in House floor speech
Russia and China are ahead of US in hypersonic missile technology. Here’s why
How many people go missing in England and Wales each year?
New audio released of Alex Murdaugh’s interview with investigators
What we know about Nicola Bulley’s disappearance